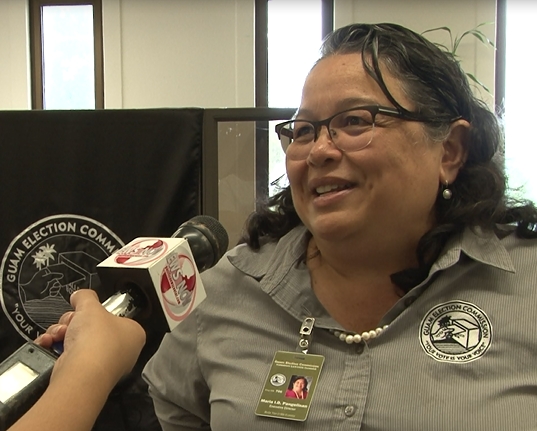 Guam – The Guam Election Commission is asking for an additional $604-thousand dollars from the Guam Legislature to fund this year’s election and pay for prior year obligations.

Lawmakers were perplexed at GEC’s most recent supplemental budget request considering that GEC’s supplemental budget request last month was only half of that amount. Bill 294 was written based on what the GEC said was needed last month which is about $309-thousand dollars. However at a public hearing on the bill earlier this week GEC said they need an additional $295-thousand dollars on top of the $309 thousand they asked for in March. According to GEC Executive Director Maria Pangelinan $25-thousand of this request will be used to add about 13 additional precincts and get the necessary hardware and software upgrades for GEC’s voter registry system. $270 thousand of this request is for prior year obligations to pay fees for lawyers, the Guam Police Department, and the University of Guam.

The bill was added to this session’s agenda.