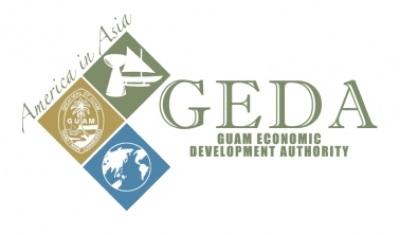 The meeting was held at the Sheraton Resort.

Guam – GEDA director Jay Rojas says that despite a dip in construction on Guam, the island’s number one industry, which is tourism, is still growing.

Speaking at the Guam chamber of commerce meeting, Rojas outlined the future of Guam’s financial state. Rojas focused on Guam’s two major industries–tourism and military spending. Rojas says Guam’s GDP has gone up from calendar year 2015 by point 4 percent to 5.7 billion dollars despite a dip in construction jobs. Additionally, Rojas says Guam’s tourism has broken a 20-year growth record. He says this is due mainly to GVB’s ability to diversify the market.
In 2016, Rojas says Korea visitor arrivals on Guam have grown to 32 percent while china and the Philippine arrivals continue to grow as well. Rojas then talks about how GEDA thinks the military buildup will impact Guam’s economy.

“As you do know the supplemental impact statement was released a couple years ago. But in addition to that there was also the socioeconomic impact study or the SAIS does give us some of the figures we are expecting once the buildup does actually happen. So, some of the things we do want to take a look at is increased tax revenue growth we do have for the island itself so at its peak in 2021, we are looking at an additional influx of 635 million dollars in tax and revenue collection for the government of Guam,” said Rojas.