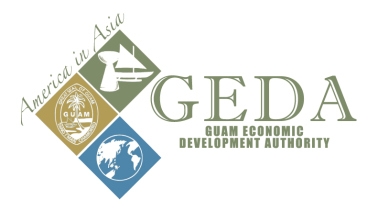 Out of the $236 million GovGuam will receive $45 million in proceeds the remainder is a refinancing of existing debt.

GEDA issued a press release today touting their successful bond borrowing effort. According to GEDA by refinancing existing debt they saved GovGuam over $21 million dollars at a record low true interest cost of 3.32 percent. GovGuam was able to get this low rate because there was a lot of interest in the bonds in fact GEDA reports that there were $1.7 billion in orders for $236 million worth of bonds. GEDA Administrator Jay Rojas called into K57’s Mornings with Patti and told Phil Leon Guerrero, “What we did is we actually initially went out to the market with $245 million dollars in bonds to sell but because of the interest rates because of the interest we actually only ended up borrowing about $236 million so that’s a nine million dollar savings off the bat in premiums that we don’t actually have to pay back.”

Out of this $236 million borrowed on the bond market GovGuam will get $45 million in proceeds while the remainder is refinanced debt.