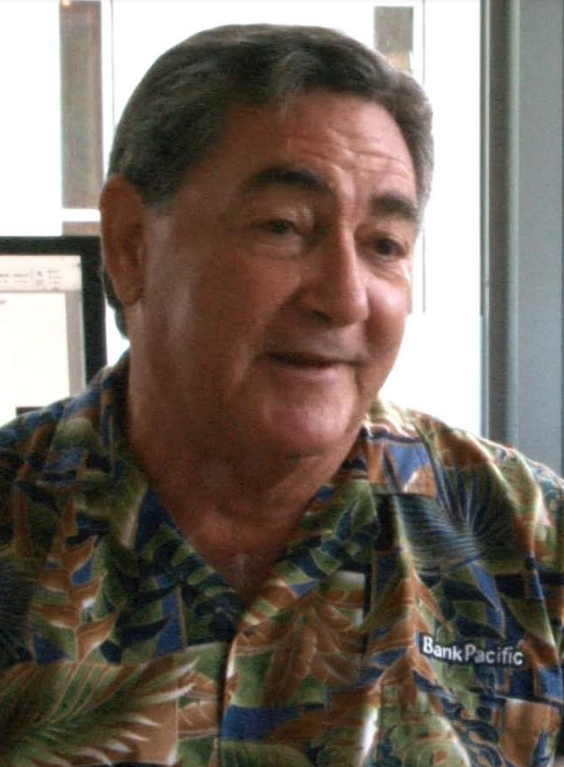 A bill has been proposed to designate the Guam Department of Education to take the lead as the sole procuring entity for the reconstruction of Simon Sanchez High School.

Guam – After nearly four years of procurement delays, Simon Sanchez High School is still in a state of disrepair.

This has spurred Senator Frank Aguon Jr. to draft Bill 204, a measure that seeks to streamline the procurement process by placing the Guam Department of Education and the Attorney General’s Office at the helm of the Simon Sanchez rebuild.

If passed, the measure would remove the Department of Public Works entirely from the multi-million dollar reconstruction project.

PNC reached out to the Guam Education Facilities Foundation, one of the top bidders in the ongoing reconstruction project, for their take on the bill.

“I don’t think it matters who is [in charge], whether it is DOE or DPW. They just have to make sure they’re doing it correctly,” advises Phil Flores, Director of GEFF. “I suggest that GDOE works even closer with the Attorney General’s Office to make sure the bid is all right.”

But perhaps, the biggest change in this measure is the protection from unnecessary protests. For the last four years, protests have stagnated the procurement process.

“Core Tech is going to protest everything they can in an attempt to make other people go away and we’re not going away. We’re in this till the end,” remarked Flores.

At present, there is a pending appeal filed by opposing bidder Core Tech International. CTI’s past protests have been successful, but have subsequently delayed the reconstruction of Simon Sanchez High School.

To combat further delay, Bill 204 seeks to grant the AG and GDOE the power to veto protests as they see fit.

Although this would certainly streamline the procurement process, Flores was asked whether a veto-free environment could leave Simon Sanchez High School susceptible to price hikes.

“I wouldn’t say with the new DOE bill…but costs of construction had gone up and of course costs of interest rates have gone up too. So, this will be more expensive than it was a year and a half ago, two years ago,” Flores said.

Meanwhile, Superintendent Jon Fernandez tells PNC that he is open to the new bill, but will need to review the measure to determine whether it is a good fit for the reconstruction of Simon Sanchez High School.