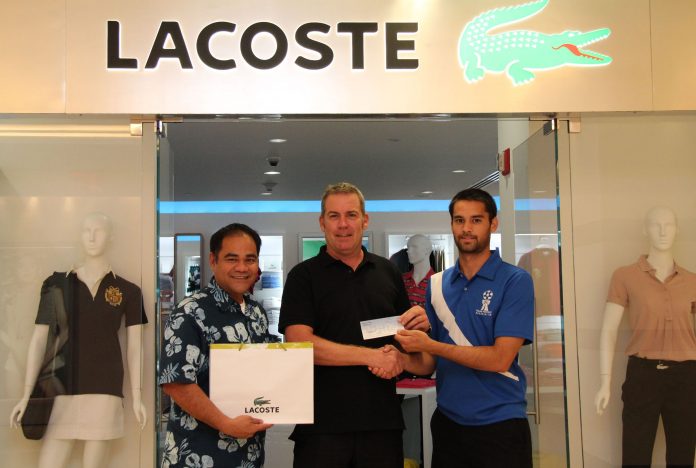 For the island’s soccer community, Hawes Group, LLC is offering all current GFA members a 20% discount at Lacoste on June 23.  Members of the men’s national team will be at the store for a meet-and-greet and autograph signing.