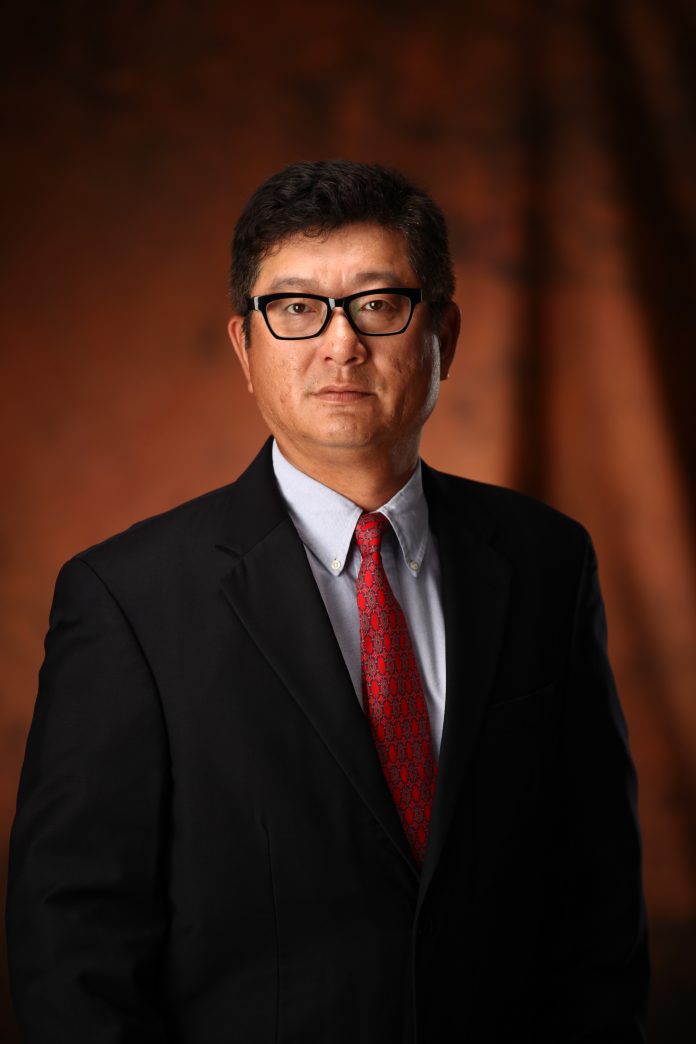 Chiu, 52, was among 10 nominees on the slate for the annual award program, which recognizes executives who have made outstanding contributions to the local business community and who have raised the bar in his or her field. Chiu is featured in portraiture on the cover of the Guam Business Magazine January-February issue, which was released at the gala concurrently with the announcement of the winner’s name.