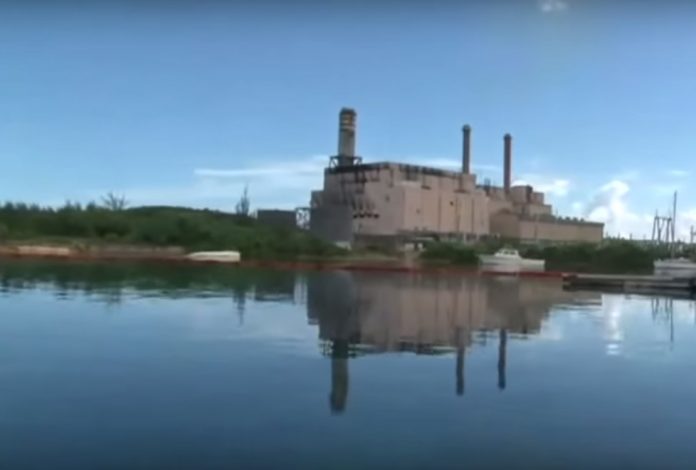 The cleanup of the oil spill that occurred as a result of the explosions at Cabras 3&4 continues.

Guam – According to the Guam EPA, the spill is still actively being cleaned up. Guam EPA Administrator Eric Palacios says that there is no set timeline on when the spill cleanup should be finished. He says that the clean up process is dependent on a number of things including weather. Palacios did say however that at some point the Guam Power Authority will need to submit a final cleanup plan that will be submitted to GEPA. GEPA is on site acting as a regulatory agency to ensure that the right process is taking place to cleanup the spill. Meanwhile, GPA has issued a public notice saying in part that it has been named as the source of the discharge of oil into the Piti channel and Pacific Ocean. According to the notice, GPA is now accepting claims for certain uncompensated damages and removal costs.