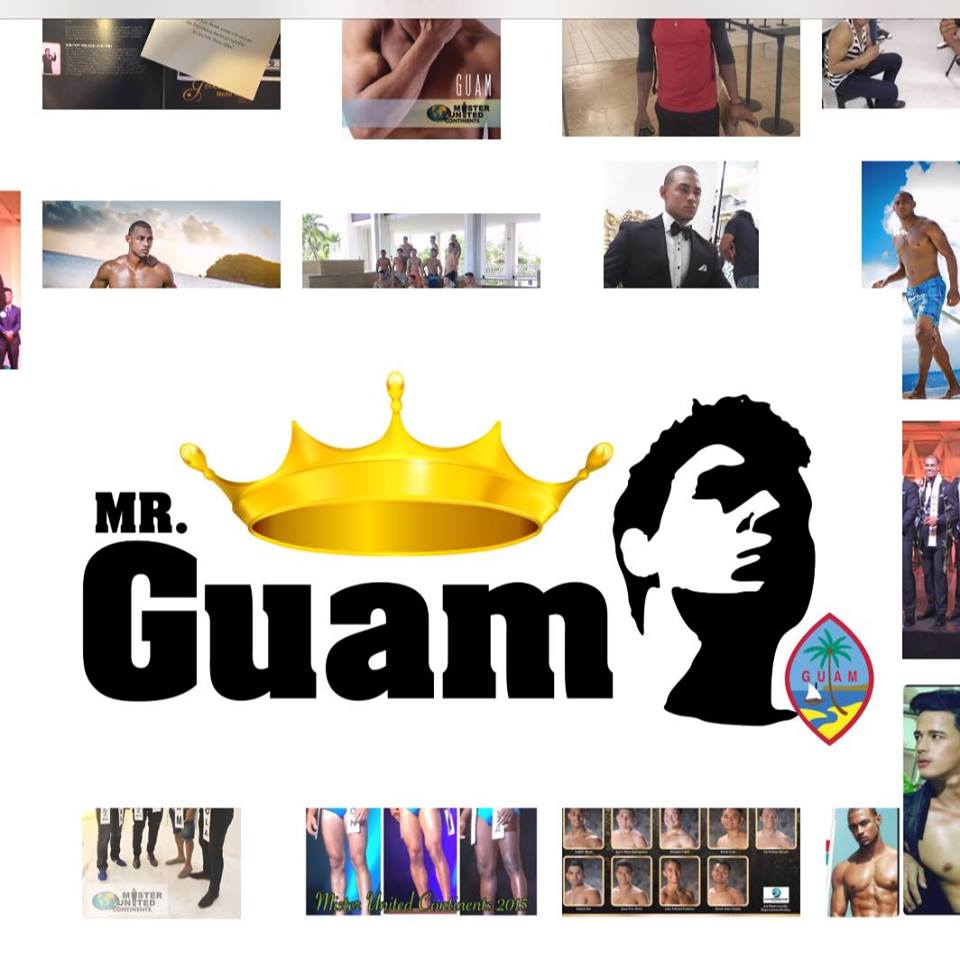 Don’t miss out on your chance to take part in the third annual Mr. Guam 2017 Competition because this year promises to be bigger and better than ever.

Guam – 20 Men will vie for the honor and title of Mr. Guam 2017. According to Pageant Director Jay Dacanay, Mr. Guam was built to inspire the men of tomorrow and allow them to showcase the diverse lifestyles that we have on island.

He says the competition also gives them the opportunity to build international friendships at an international level on an international stage. “And we have sent out guys in the past to Man of the World recently over in Manila and then also Mr. International, Mr. Universal Ambassador over in Thailand. So, it’s a big opportunity for the men to actually go on stage and not only highlighting females, stated the Pageant Director.

Dacanay says this year, the men will be competing in swimwear, formal wear, native costume and of course Q&A.

Tickets are 50 dollars and can be purchased from Mr. Guam Committee members or at any BestSeller locations.

The pageant is on  Thursday, September 28,2017 at the Sheraton Laguna Resort.