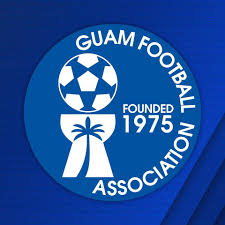 Guam – An audit of the Guam Football Association for years 2012 through 2016 appears to spell out corruption.

Performed at the request of officials because of the recent scandal surrounding former GFA President Richard Lai, who last year pleaded guilty to bribery charges, was ordered to pay over $1 million in penalties and was blacklisted from FIFA for life, the audit says four projects within GFA were awarded to close relatives or acquaintances which “did not follow the FIFA or AFC Code of Ethics.”

Compounding the problem even further, the projects were not subject to bid or procurement.

As part of the audit, the Department of Parks and Recreation was cited for not signing and MOU with GFA for use of the Northern Soccer Stadium and as a result the public was not aware that it was available for use.

Another finding in the audit: $400,000 provided by the Guam Visitors Bureau was not properly accounted for.

You can read the highlights of the audit here.