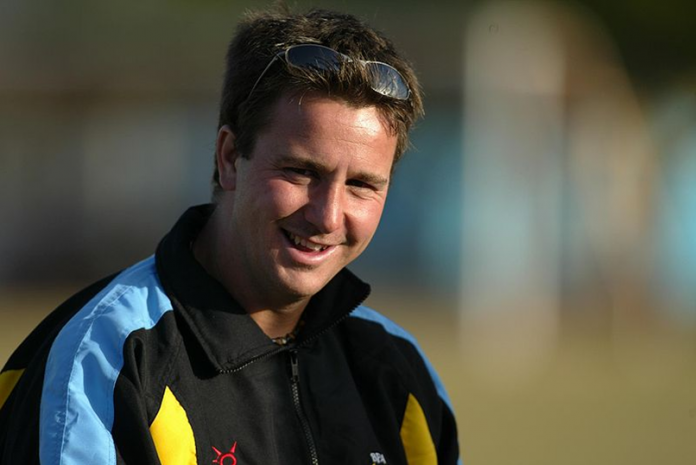 White, who leads the daily technical operations and technical coaching staff of all Washington Youth Soccer player development and coaching initiatives, will be on island the last week of November to provide coaching sessions and to facilitate a youth player clinic.

“This is a tremendous opportunity for the development of both coaches and youth soccer players in Guam,” says Joseph Cepeda, an Executive Committee Member of the Guam Football Association. “Gary White brings with him a wealth of knowledge and experience that can only elevate the level of coaching and youth soccer on island.”

White’s impressive resume includes a combined decade of FIFA international coaching experience as head coach of the British Virgin Islands and Bahamas men’s national soccer teams. Both teams compete in the CONCACAF, one of the most competitive World Cup qualifying confederations that also includes national teams from the U.S., Mexico, and Costa Rica. He holds a Union of European Football Associations (UEFA) “A” coaching license and recently was hand selected to attend the English Football Association’s Elite Coaches Award. Only 16 coaches worldwide were selected for this prestigious course, which will award the first ever Football Association Elite Coaching License in 2012.

For details regarding coaching sessions and the youth player clinic, contact GFA by calling 637-4321 or logging onto www.guamfootball.com.