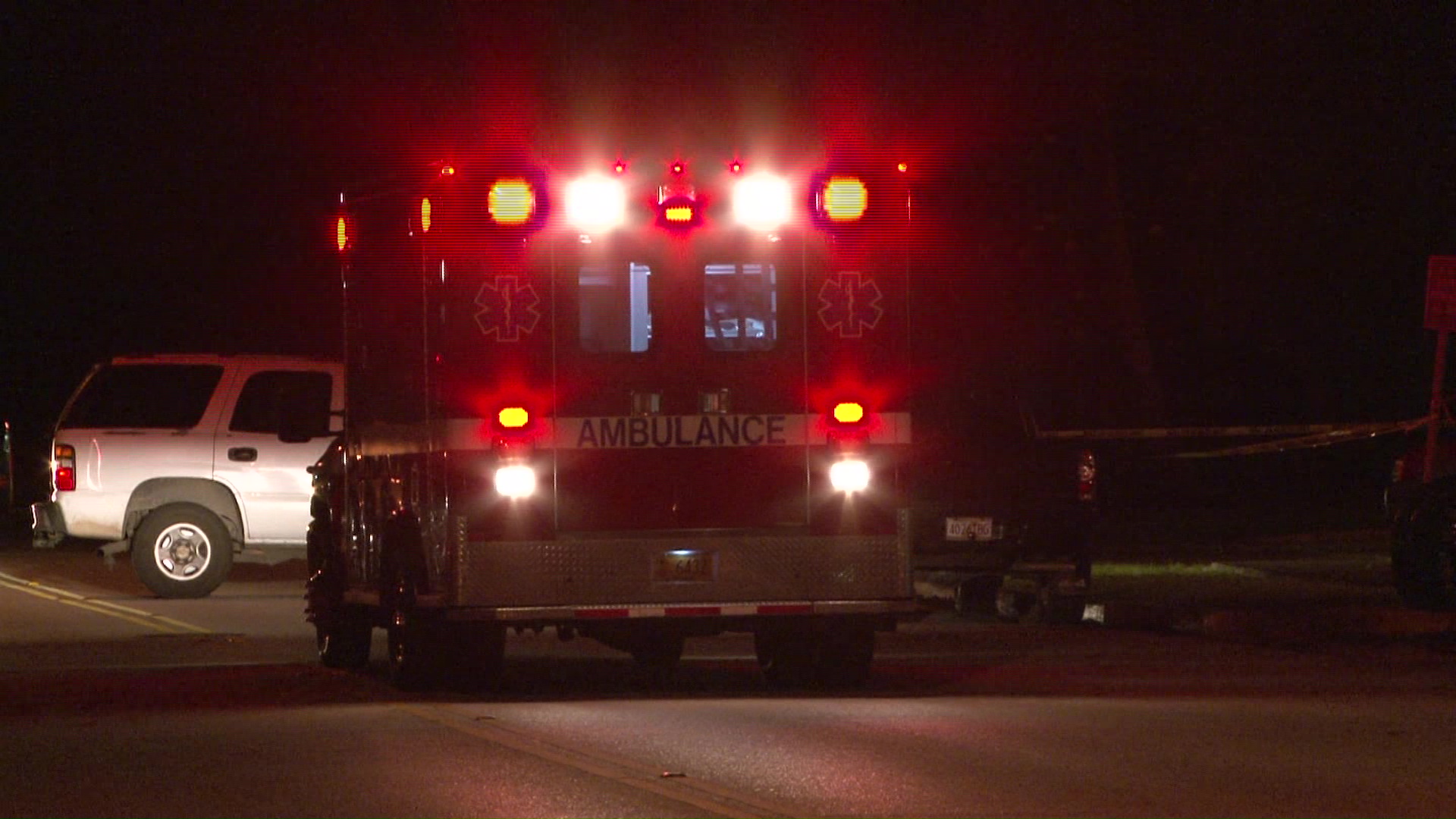 The number the Guam Fire Department keeps in its regular rotation is 8.

Guam – There are now eight ambulances up and running again on the island which is the ideal number for the Guam Fire Department.

PNC reported Wednesday that GFD was facing a shortage in its ambulance services after several of its units went down over the last few weeks. On Tuesday there were only five ambulances covering the entire island but by end of business day Wednesday, one more unit was restored, bringing that number to 6.

“Well right now we have six operating as we speak. There’s another two that just came out of the shop and they’re en route to the station to get them back online so we should be back up to eight which is our normal operating number on a daily basis,” noted San Nicolas.

In addition, GFD spokeswoman Cherika Chargualaf clarified that GFD has a total of 13 ambulances, of which 8 are in regular use. The remaining five units, once they are back up, will be reserved for backup.

San Nicolas pointed out that these issues usually happen right around the turn of the fiscal year.

GFD reiterated that in the event of a shortage of ambulances, their federal counterparts are always on standby to assist.