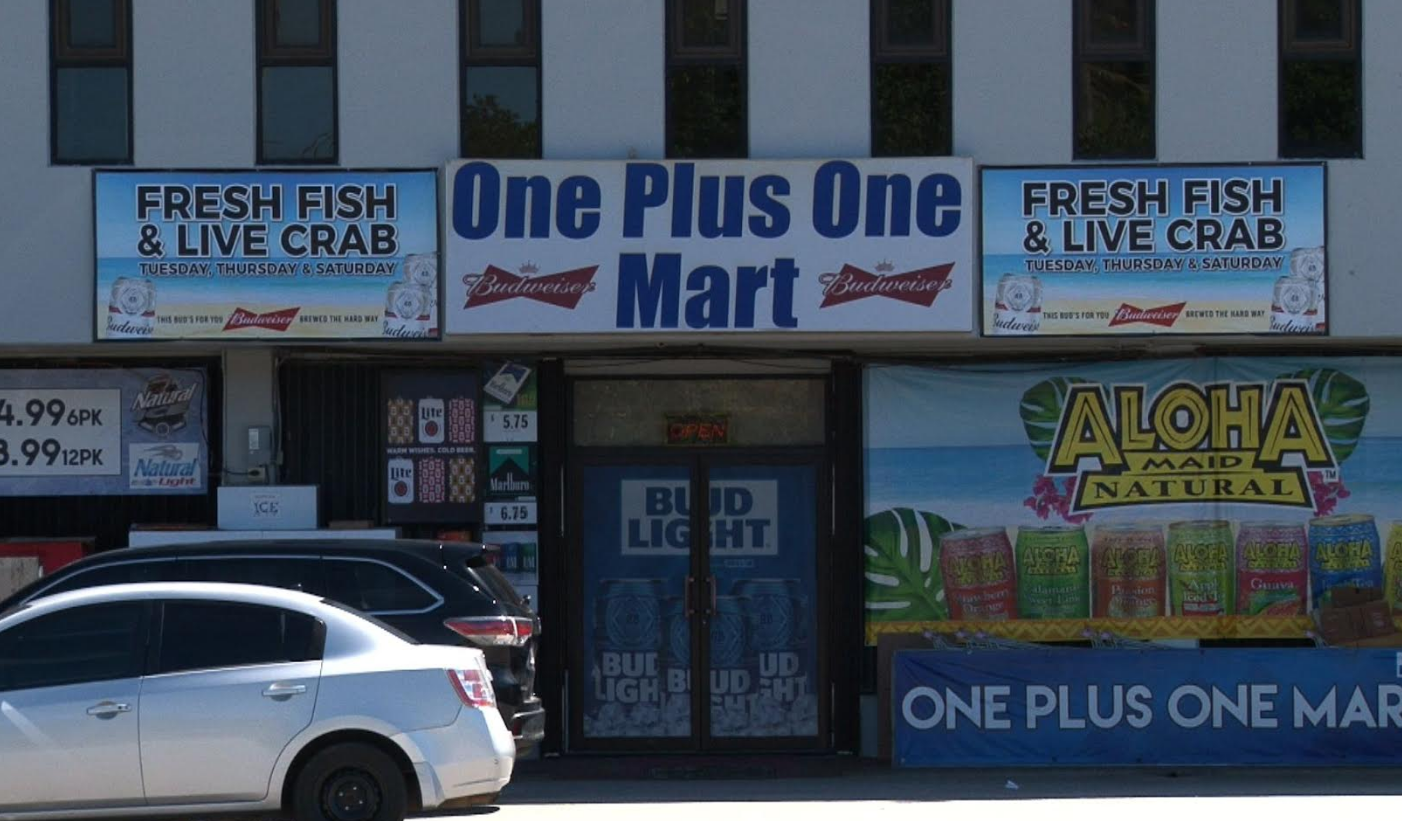 GFD Spokesperson Kevin Reilly tells PNC that the two latest busts include the One Plus One Supermarket in Yigo and the Ritidian Mart grocery store.

Guam – New Year’s Eve just wouldn’t be the same without fireworks, but the unauthorized retail and possession of the hazardous material has a black market that the Guam Fire Department has been trying to prevent.

Thanks to GFD’s Operation Dragonslayer, at least two supermarkets were busted over the weekend for selling illegal fireworks and other hazardous material.

Operation Dragonslayer was established several years ago in an effort to crack down on the illegal possession of fireworks.

GFD Spokesperson Kevin Reilly tells PNC that the two latest busts include the One Plus One Supermarket in Yigo and the Ritidian Mart grocery store. Reilly explains that establishments are chosen for inspection based on previous history, tips from the public, and/or random inspections.

Although Reilly could not comment on the amount each store was fined, one source says the One Plus One Supermarket received a fine surpassing $500.

According to local law, the first offense shall be subject to a $100 penalty. The second offense is no more than $400, and the following offense of the same fire code within a 12 month period shall be subject to a penalty of no less than $1,000. If an establishment exceeds the third offense in one year, local law says the fourth offense is punishable as a misdemeanor and the business license shall be suspended for up to one year or until the violation has been cured.

All collected fines are deposited into GFD’s Fire Life and Medical Emergency Fund account. About 60% of the funds are directed for maintenance and critical repairs of GFD vehicles while about 40% is directed to pay for emergency medical firefighter salary adjustments.