The Guam Fire Department responded to a structure fire in Yigo just after 8 p.m. Friday.

Units from the Yigo and Dededo fire stations were dispatched to a house in Chalan F.E. Quitugua, according to GFD spokesperson Kevin Reilly. The fire was confined to one of the rooms in the concrete structure.

Neighbors assisted in putting out the fire by using an extinguisher through the bedroom window. All occupants exited the house safely after trying to suppress the fire.

GFD conducted an overhaul and removed smoldering debris, according to Reilly.

No injuries were reported 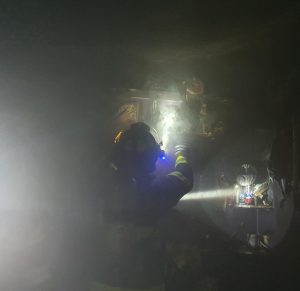 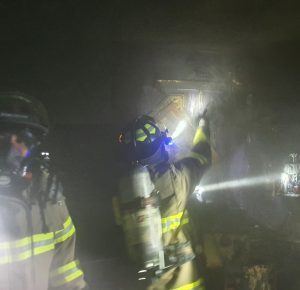 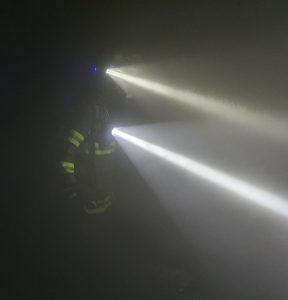 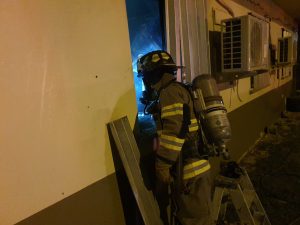