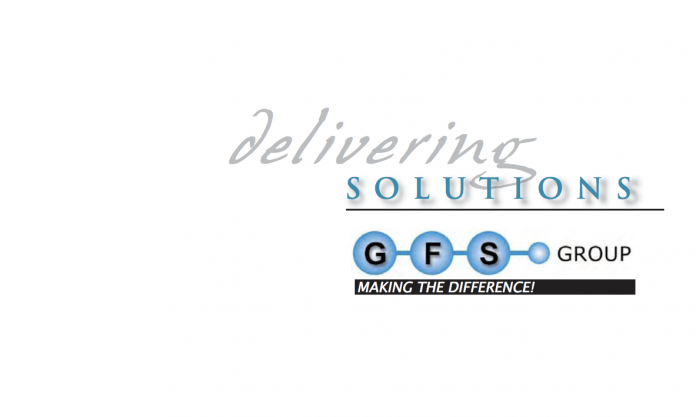 “Always trying to live by “Making the difference!” said Dave Alcorn, GFS President, as he
discusses the company’s motto that probably paved the way to this opportunity that
adds a third more revenues for GFS’ size.

This opportunity is one of our biggest yet and is a testament to the hard work and dedication of the whole GFS team, its leadership and former employees that kept the spirit of “making the difference” a reality for 15 years now.”

This is the second US contract for the GFS Group. The first contract, $23 million for seven
galleys on the San Diego Navy Base, was completed last year.