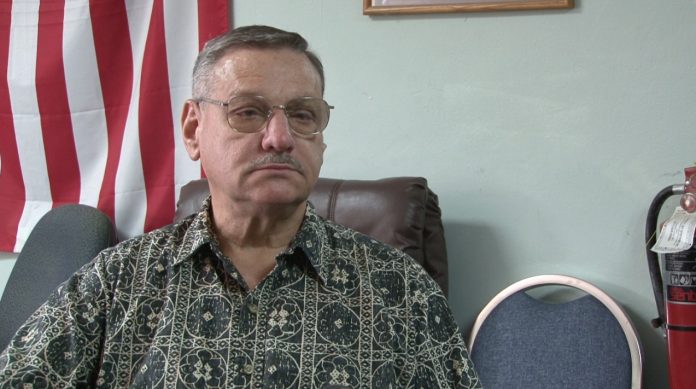 The MOU was unanimously passed by CCU commissioners at last nights meeting.

Guam – For the first time ever, the Guam Federation of Teachers and the Guam Waterworks Authority ratified a memorandum of understanding which finalized the first ever collective bargaining agreement between GFT and GWA.

GFT field representative Dan Del Priore says GFT signed a contract with GWA but then the CCU developed new rules and regs for GWA. To avoid any potential fights down the road and to officially ratify the collective bargaining agreement, GFT and GWA proposed an MOU that says any language in GFT’s new rules and regulations that conflicts with the previously agreed upon CBA would be worked out by union reps and GWA management.

“So the question arose what happens if the new rules and regs in some manner differ from the collective bargaining agreement that you are asking us to approve today. So GFT developed an MOU that memorializes if there’s a question between the new rules and regs and the approved collective bargaining agreement then GFT and management will sit down and work out any differences in language and meaning,” said Del Priore.

The MOU was unanimously passed by CCU commissioners at last nights meeting.