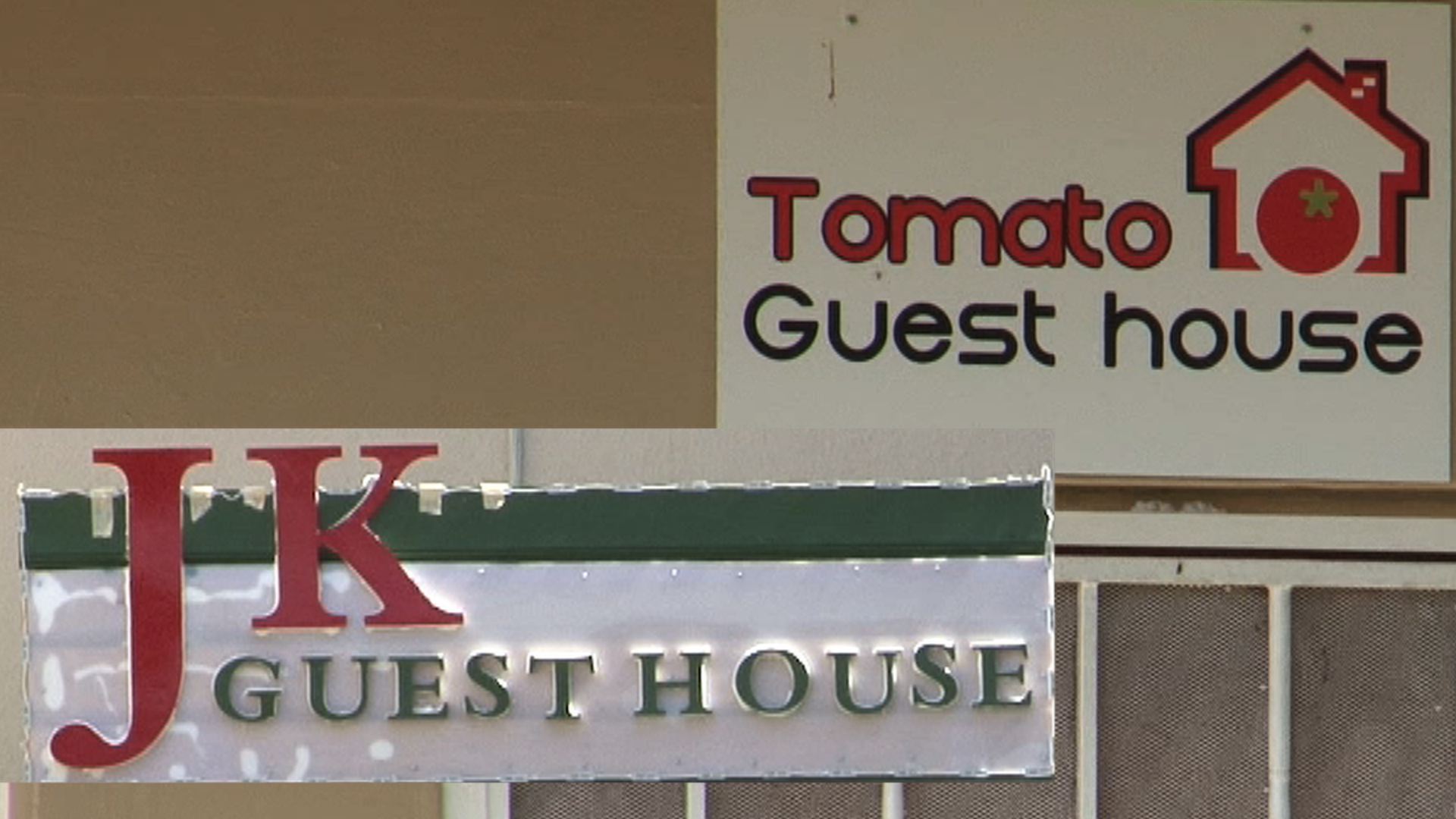 We interviewed GHRA following a PNC investigation that revealed hundreds of unlicensed bnbs on Guam.

Guam – The Guam Hotel and Restaurant Association says it’s not against an air bnb industry but it is against one that is operating without the proper licenses taxes and regulations which can lead to potential sanitation and safety hazards.

“GHRA doesn’t have any problems with a legit, legitimate air bnb industry correct?” asked PNC. “That’s correct,” replied GHRA President Mary Rhodes adding, “Actually two years ago our chairman at the time Bart Jackson and I worked with Senator at the time Tina Muna Barnes to introduce legislation to come up with the language to create that category for Rev and Tax to identify and authorize short term vacation rentals and air bnb as an official business on Guam.”

Rhodes says that the GHRA is really only concerned that air bnb’s are licensed, operating legally, offering clean, safe rooms and are paying the proper taxes. Rhodes says they just want a fair level playing field in the tourism industry.

“We just want to ensure that we have a safe destination and that everybody is really paying their fair share of taxes,” said Rhodes adding, “We’re really more concerned about the island’s economy with the taxes as well as protecting our industry from any potential hazards.”

When unregulated and unlicensed hotels or air bnb’s fly under the radar there’s no way to tell if they really are up to code with sanitation and safety requirements. In fact, PNC uncovered a 42 room hotel called the JK Guest House that was essentially flying under the radar. According to Rev&Tax it was only licensed to be an apartment complex.

Rhodes says they just want a legitimate air bnb industry on Guam and she points out that they have even included a category in their GHRA membership for air bnb’s.