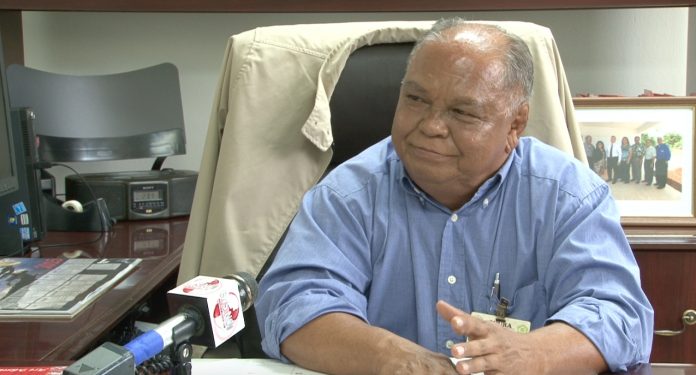 GHURA’s Acting Executive Director Albert Santos said that once more information is released, they can continue discussion about the issue.

Guam – The Guam Housing and Urban Renewal Authority is staying quiet on why the federal government delivered subpoenas to their main office last week Friday.

Albert Santos, the acting Executive Director of GHURA, could only say that the issue is “a governance matter.” Santos told PNC he has been advised by GHURA’s conflict attorney not to discuss the subpoena. Santos said he wanted to assure the public that GHURA’s programs are sound and people can feel good about that portion of their business.

When PNC asked Santos whether or not GHURA was aware that the feds were going to issue subpoenas,

“No, to be honest with you, no. But again, I don’t know what’s gonna happen tomorrow, so no, i didn’t expect it,” said Santos.

He continued to stay quiet when asked about the content of the subpoenas.

“Again, I cant discuss that now, I’ve been advised by our conflict attorney, we’ve been served a subpoena and the nature of it, we cant have any discussion of that,” said Santos.