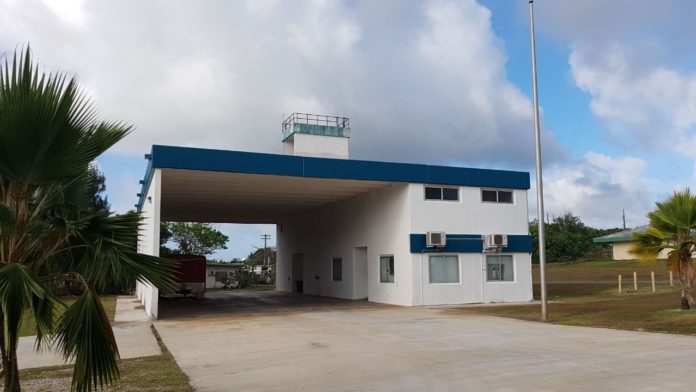 Guam – The Astumbo Fire Station and Dededo Swimming Pool may have to reopen soon.

The Guam Housing and Urban Renewal Authority has written to Adelup and to the Guam Fire Department reminding them that both the Astumbo Fire Station and the Dededo Swimming Pool were built using Community Development Block Grants.

Under US Housing and Urban Development policies, facilities built using CDBG funds will have to remain eligible under perpetuity, meaning the facilities must be used for its intended purpose which is to benefit low-income housing families.

GHURA Executive Director Mike Duenas said the letter sent to the governor’s office and to the fire department was simply a reminder of this requirement and to find out how long GovGuam plans to keep the two facilities closed.

Duenas says if the units will not be used as a fire station or swimming pool, then GovGuam must find an alternative eligible use for the facilities or sell the properties at fair market value and put the proceeds back into the CDBG fund.

He adds that the timeline is fluid for GovGuam to adhere to this policy so HUD will allow the facilities to remain closed temporarily.

The fire station and swimming pool were among those shut down by GovGuam as a result of the $67 million budget shortfall the island is facing.