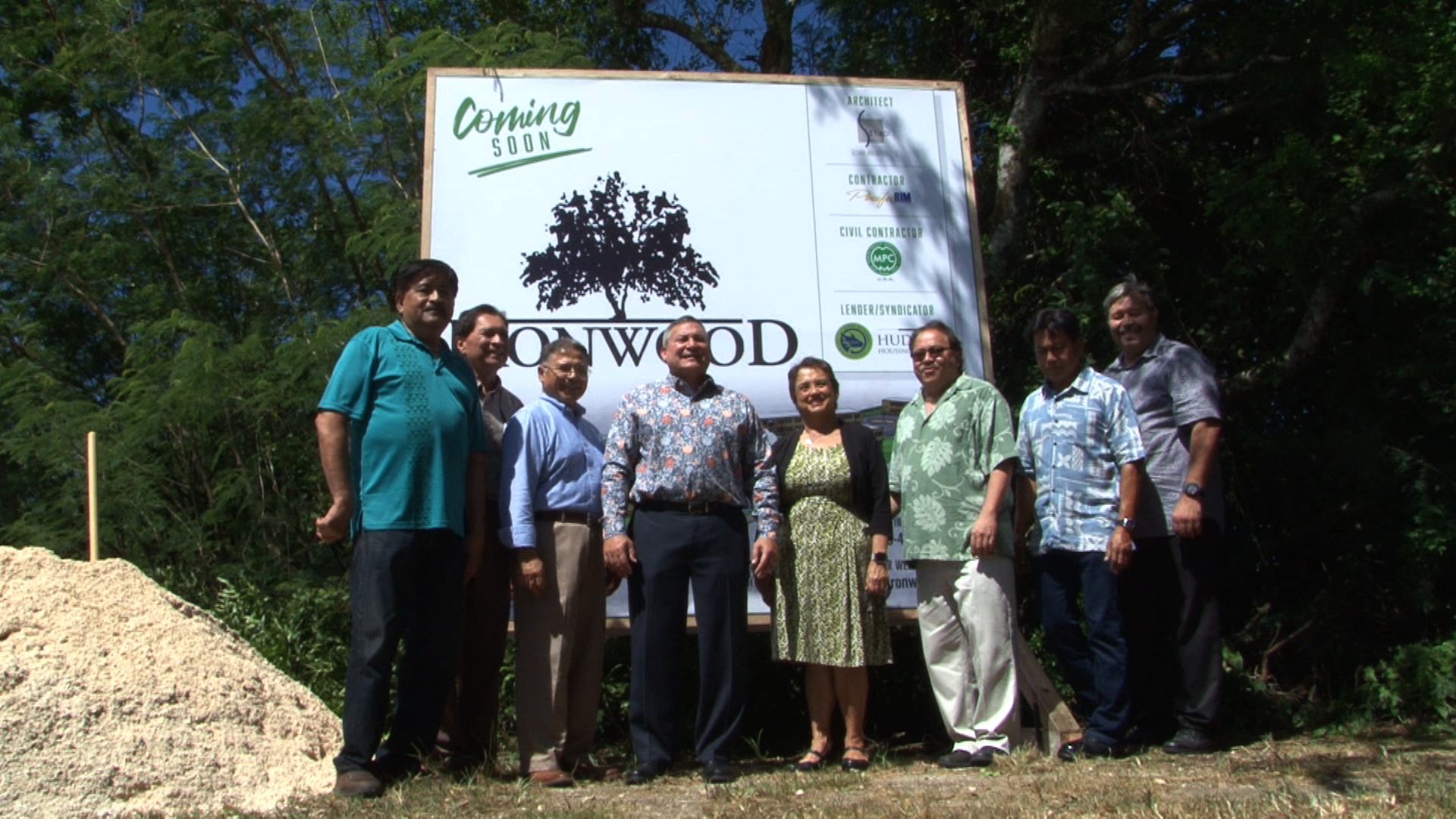 “Those that had a dream, the Guamanian dream I call it, for owning or at least starting out with a place that they could call home. And I think we’re somewhere between 2,000 and 2,500 units. So, we’ve got a year left you can see why I’m cracking the whip. We’re almost there,” said Governor Calvo.

“Our rents are capped based on the income and guidelines of area median income for families who meet the 60 percent area median income. I’ll give a snapshot a family of four roughly an income of 25 to 30 thousand HUDS rule of thumb is 30 percent is the housing burden rate. 30 percent is not more than 900. Our rate here will be not more than 700 so we’re within the cap,” said Ironwood Guam President Carlos Camacho.

Camacho also pointed out that for the first time a local financial institution namely the Bank of Guam has decided to fund the low income housing tax credit project.