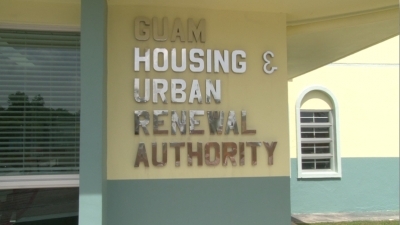 San Nicolas, 54, was indicted on charges that she coaxed a section 8 housing recipient into paying her $350 to “fix” her taxes for her through a contact at the Department of Rev and Tax.

This would ensure the recipient would continue to qualify for section 8 housing. Also indicted were San Nicolas’ co-conspirators, the landlord, 50-year-old Albert Buendicho, who allegedly convinced the tenant to agree to the bribe, and 49-year-old Mattos Johnson, who authorities say was one of many section 8 recipients who paid San Nicolas to have his papers fixed for section 8 housing.

However, Johnson is not the same tenant Buendicho was involved with.

GHURA Director Mike Duenas says they became aware of a bribe back in December and immediately forwarded the complaint to the Office of Inspector General. San Nicolas, he notes, left GHURA the following month.

San Nicolas was released from custody on a $1,000 unsecured bond.