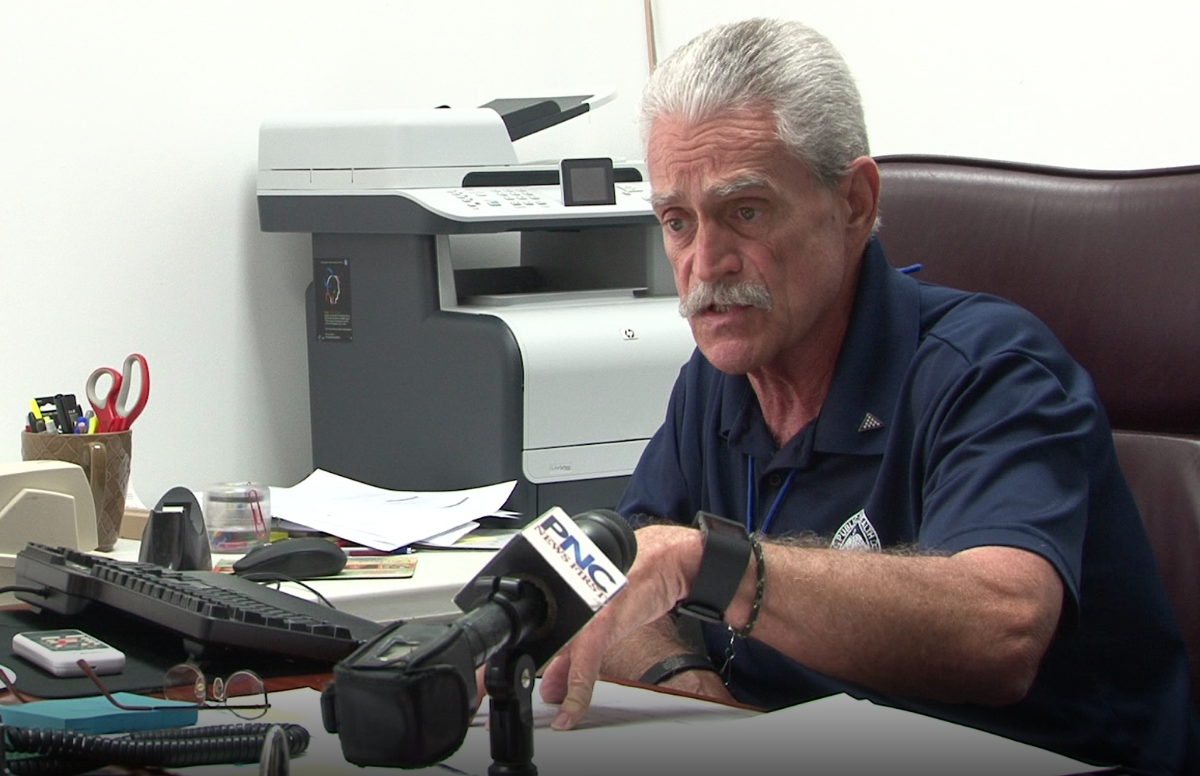 Guam – Public Health and Social Services Director James Gillan officially retired last week. He told Rotarians that the medical marijuana program was a major reason for his retirement. Gillan said he was frustrated with having to provide programs that are mandated by law but without the proper funding, staff, and overall resources. However, he says that the tipping point was the medicinal marijuana program a program he admits has taken time to implement but not due to any inaction by his agency. Gillan says his agency developed rules and regulations within a year of the passage of the law but some people didn’t like their rules and regulations, so another version of the law was passed requiring another set of regulations.

Ultimately Gillan says it’s just another example of an unfunded mandate that his agency had to undertake. “When the government says okay compassionately they want to provide this service for people, not a problem, but you have to give us the resources to do that. It’s like what they’ve done with environmental health and Tom Nadeus program. He does not have enough people and he has about 18 unfunded mandates,” said Gillan.

Gillan says he wants to see a successful medical marijuana program on Guam but it’s something that must be done right.