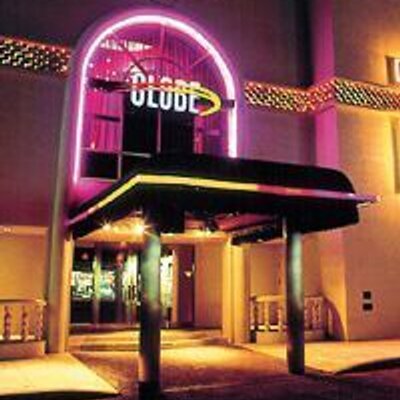 Guam – A popular nightclub is the latest casualty in DPHSS’s war against public health violations.

According to a release from the Division of Environmental Health, Globe Disco at the Sandcastle has been issued a notice of closure. Yesterday, Public Health inspectors visited the Tumon establishment after they received a complaint of cockroaches found in a customer’s food. The report from the government employees reads: “One dead cockroach and numerous rodent feces found in the bar area; three live cockroaches of different sizes observed on the walls of the warehouse washing room; holes on walls and gaps around pipes found throughout the facility.”

This finding, as well as the (dirty) laundry list of risk factors and poor retail practices, prompted the health inspectors to post a “notice of closure” placard on the front door and impose a corrective action plan for the nighttime hot spot.

Partygoers can return to the Globe when the facility passes a follow-up inspection and pays a $100 reinstatement fee.