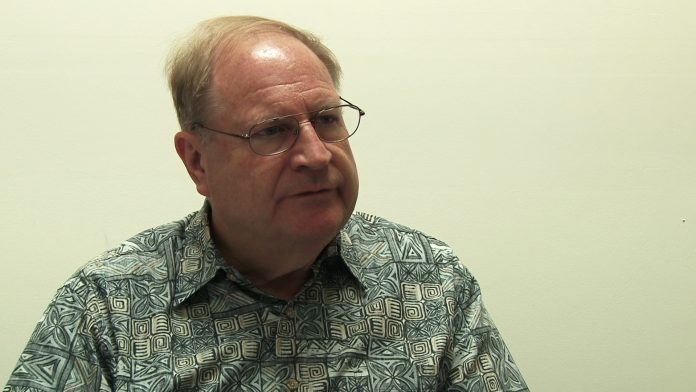 On the K57 Breakfast Show this morning, Ted Lewis said he was open to the idea of assistance at GMH.

Guam – Guam Memorial Hospital Administrator Ted Lewis is open to the idea of having an advisory management team pore over hospital finances and management.

In the executive order, the governor is invoking his organic authority to take over the GMH board of trustees while he searches for new members to appoint.

Last week, three top board members suddenly stepped down, leaving the board without a quorum. In addition, the governor will also empanel an advisory team over to GMH. The team will look for weaknesses in an effort to address them.

“We’re always looking for better ideas, and it doesn’t matter what your business is. You’re continually looking for ways to improve. Anytying that we can do to improve our process is I think is a positive things,” says Lewis.

Asked whether he had anyone in mind to be a part of the advisory team, Lewis said, “I haven’t really had a chance to really process that yet and look at it. I’m sure there are some opportunities for us to get additional expertise and advice.”

In recent weeks, GMH has been in the limelight because of its growing debt and inability to pay critical vendors and the retirement fund.

Their current outstanding debt with the retirement fund is at $1.2 million and they are due for another $470,000 payment next Monday.