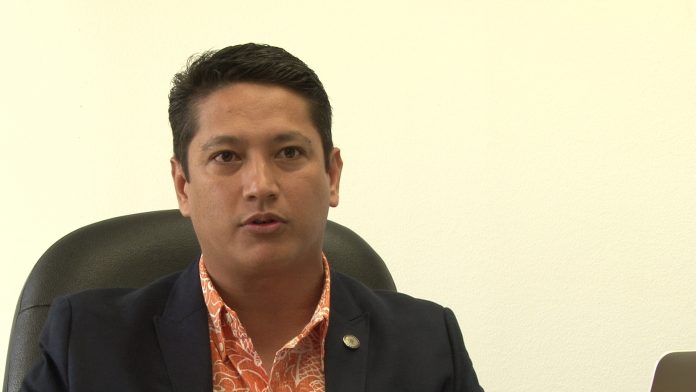 Guam – The Guam Memorial Hospital Advisory Team met with technical staff at GMH for the first time today where they discussed weaknesses within the hospital.

One of the areas that needs improvement, says advisory team member Wil Castro, is in final billings, which he says could potentially bring in millions more in revenues to the hospital.

While the GMH Advisory Team has met with management officials at the hospital on a few occasions, today was the first time they met with the hospital’s technical staff who have more knowledge of GMH’s software and technology.

We spoke with one of the GMH Advisory members, Wil Castro, who’s also the director of the Bureau of Statistics and Plans, and he says they were able to identify three major problems.

“We were able to discern that, in fact, based on what we’ve learned from the technical staff, that the errors, the problems associated with billing have less to do about the erroneous coding of the billings more than they have to do with the technology,” explains Castro of the first major problem.

Castro says this is because the hospital uses two different software systems: the Revenue system, which is newer, state of the art technology, and the Legacy system, which is an older, outdated system.

“What that translates to on a day-to-day operational level is that there’s literally one person at the hospital who is able to produce and is responsible for producing what’s called the final billing. That’s because the two systems are not able to collect, so she has to go in and manually produce the final billing which comes up to about $500,000 a day, if I’m looking at my stats here, as opposed to if the two systems were able to communicate, if they were on par with one another, they would be able to generate up to $3 million in billings per day,” says Castro.

The second major issue the advisory team noted had to do with tracking down patients and collecting pertinent information from them.

“The dollar amount associated with folks for whom we are unable to track down and request for payment is significant. There are examples within the hospital, and they’re not unique, where people come in and literally walk out after or even while being serviced at the hospital. So the hospital is gonna attempt to do a better job at capturing that data,” he says.

Finally, Castro says the GMH advisory team will be recommending to the governor some fiscal policy changes that will aim to collect more in a shorter amount of time.

He says in the last 15 years, GMH was unable to collect about $315 million, over $200 million of which is from the last five years alone.

Castro says that Governor Calvo has plans to meet with the hospital management and the advisory team within the next two weeks.