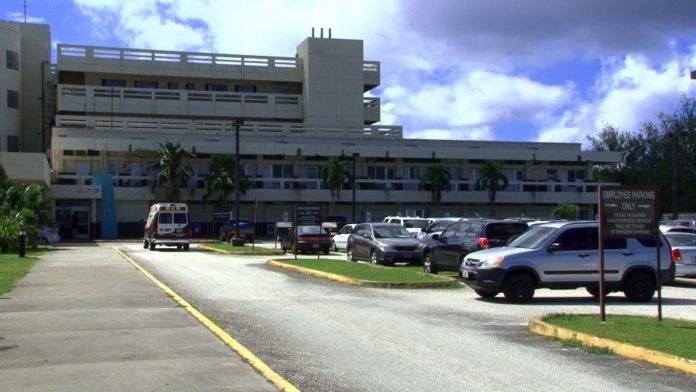 Guam Memorial Hospital is relocating employees from the hospitals z-wing which, according to GMH CEO Ted Lewis, is one “strong” earthquake away from collapsing altogether.

Guam – Lewis spoke to GMHA management about the quote “dangerous” condition of the z wing of the hospital. Lewis says that consultants told him an 8.5-quake could destroy the building and GMH is currently working on moving employees out of the wing.

CFO Benita Manglona referenced an incident regarding a piece of concrete falling on an employee’s desk, who was on leave at the time. Located within the z wing is a major part of the hospitals I-T and Communications system but Lewis says that relocating employees is more time sensitive. Lewis describes to board members and management the issue with the z wing.

“If we had a real strong earthquake, that building could come down, the consultants told me 8.5 I think would bring it down its because the steel reinforced stuff within the concrete has rusted. The support pillars, its…its really, its very unsafe,” said Lewis

Lewis says that GMHA will wait until all employees are relocated before deciding when to move I-T/Communications equipment from the dangerous wing.