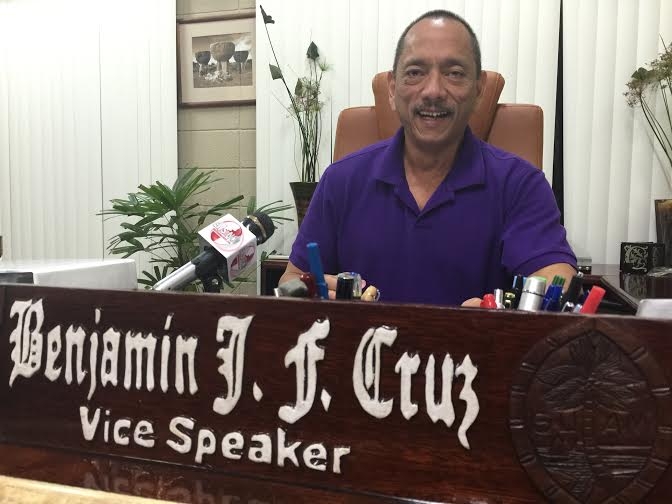 Vice-Speaker B.J. Cruz has sent a FOIA request to GMH after it has failed to provide him with an update on it’s payables.

Guam – GMH has not been able to tell Vice-Speaker BJ Cruz how much money it owes in payables so the Vice-Speaker has sent them a FOIA or Freedom of Information Act request.

According to a release from Cruz in early August GMH officials told the Vice-Speaker that their vendor payables totaled $16 million dollars of which $11 million was over 90 days passed due. According to the Vice-Speaker GMH has ignored his most recent requests for an update on how much money GMH owes. Cruz who has oversight of GovGuam’s budget says that on November 30th he asked GMH officials for an update or at the very minimum a time that he could expect an update. GMH never responded to that request. Cruz says “obviously as appropriations chairman I should be aware of what is going on at the hospital in order to respond to it’s needs.” Cruz is also stated in his release that “since the beginning of this administration, it seems with almost every administrator or director the only way to get information is by forcing them to provide the information through a FOIA request, which if ignored can make the public official personally liable for a $1,000 fine.”