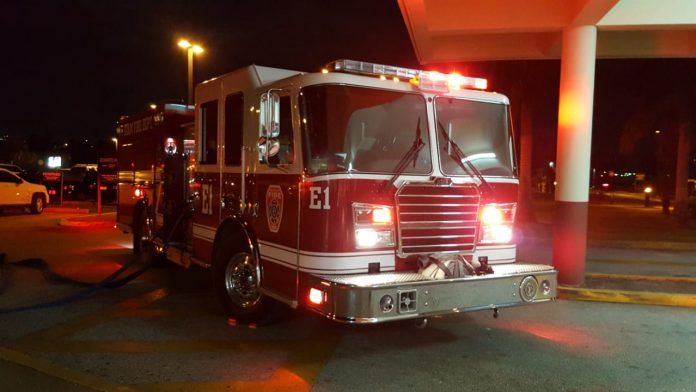 Guam – A short circuit at GMH is not the electrical armageddon the hospital feared, but it does worry hospital CEO Peter John Camacho.

Camacho got on Mornings with Patti today and shed some light on the fire alarm activated at the hospital last Friday. He confirmed that it was a small incident, but that “we don’t know when, or if something like that will happen again.”

At around 7 PM on Friday, Tamuning firefighters responded to an activated fire alarm at the Guam Memorial Hospital. When fire crews arrived at the scene, they were directed to the MedTele mechanical room on the hospital’s third floor, where the smoke was originating. Camacho told Newstalk K57 today that it was a short circuit from one of the two transformers that Guam Power Authority had recently changed. He said he and his team are still awaiting confirmation from GPA.

Thankfully, the hospital did not need to perform an evacuation, but the nine patients in the MedTele ward were moved farther away from the fire source.