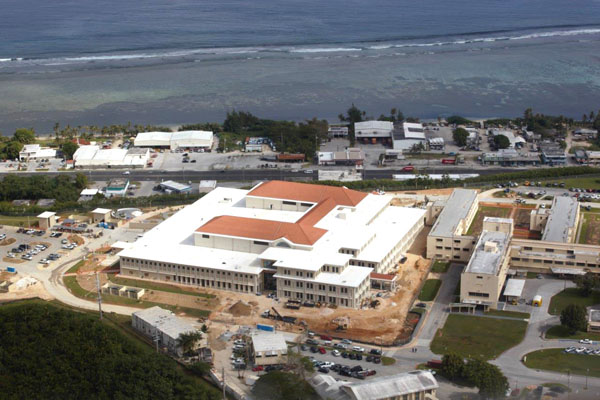 Spokeswoman Jaciyn Matanane has confirmed that Naval Hospital has agreed to accept any civilian emergency cases but as of Wednesday afternoon no civilian cases had been diverted to the military hospital.

Beds are still available at both GMH and GRMC, but not in their emergency departments.

GRMC’s Hanson said it is not clear that any one disease has caused the increase in emergency room visits this week.

Public Health Director Linda DeNorcey said she has not received any notice from either hospital about an increase in any particular disease. But she did note that it is flu season and dengue fever remains an ongoing concern.