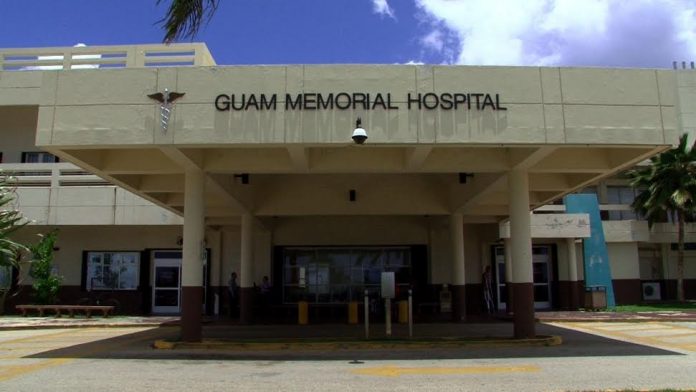 However one stakeholder namely Staywell contracts and provider relations officer Edna Carbonell did point out that one of the proposed new fees is actually an old fee that GMH used to charge for at a much lower rate. “However when you said it is a new fee that will be implemented we found an 87 percent increase from the current rate,” said Carbonell “What line? “ asked a GMH official. “Basket six wire stone removal,” replied Carbonell.

GMH officials said that particular fee was probably an inactive code that they are re-activating. They reiterated that this is a new fee schedule with brand new fees for procedures they have just started doing.