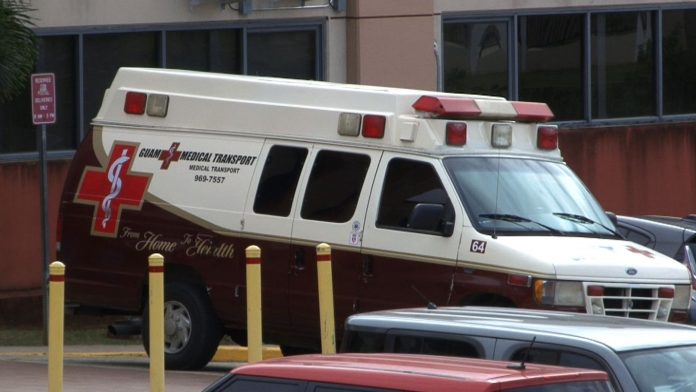 Guam – Details of an alleged $32 million dollar Medicare fraud conspiracy were revealed in an indictment against the owners of Guam Medical Transport. Clifford Shoemake, his son Nick Shoemake and Kimberly “Casey” Conner are facing 44 counts of conspiracy and money laundering charges in federal court.

Tiffany jewelry, a half-million dollar condo, vacations to Europe, Hawaii and Australia, and tens of thousands of dollars in credit card purchases–these are just some of the things federal authorities say the owners of Guam Medical Transport purchased with proceeds derived from an elaborate healthcare fraud scheme.

The US Attorney’s Office obtained a federal grand jury indictment against the GMT owners. Clifford Shoemake, who also serves as a pastor for New Covenant Life church in Tamuning, is the president of the company while Conner is the vice president. Nick Shoemake, court papers say, is the company’s executive assistant.

The three are the latest to face allegations of Medicare and Tricare fraud in connection with the company. Two employees of the company, General Manager Jared Ada and Billings Manager Trevor Cruz earlier this month pleaded guilty to healthcare fraud and both have agreed to cooperate with authorities, which means they may testify against their bosses.

The allegations are similar to the charges Ada and Cruz pleaded guilty to; that the Shoemakes and Conner were the masterminds in setting up the conspiracy to defraud the federal government by instructing their employees to falsify claims forms that were being submitted to the federal government.

According to the US Attorney’s Office, between March 2010 to March 2014, GMT submitted claims to Medicare and Tricare totaling $32.7 million which resulted in about $10.8 million in payments to GMT.

“It was further part of the conspiracy that defendants would enrich themselves by transferring and disbursing monies fraudulently obtained … to themselves and others,” court papers state.

That wasn’t all, apparently. Court papers say that the three also filed false claims against the business to reduce the company’s taxable income, thereby reducing the corporation’s tax liability. The US Attorney’s Office also alleges that the owners set up a shell corporation called Fig Tree or FT Development in Saipan “which expenses were disguised as ‘billing services’ and ‘management fees’ and falsely listed as business expenses of GMT” to reduce their tax liability.

Furthermore, the three are accused of paying fictitious consulting fees for services that were never provided.

You can read the full indictment by clicking on the file below.