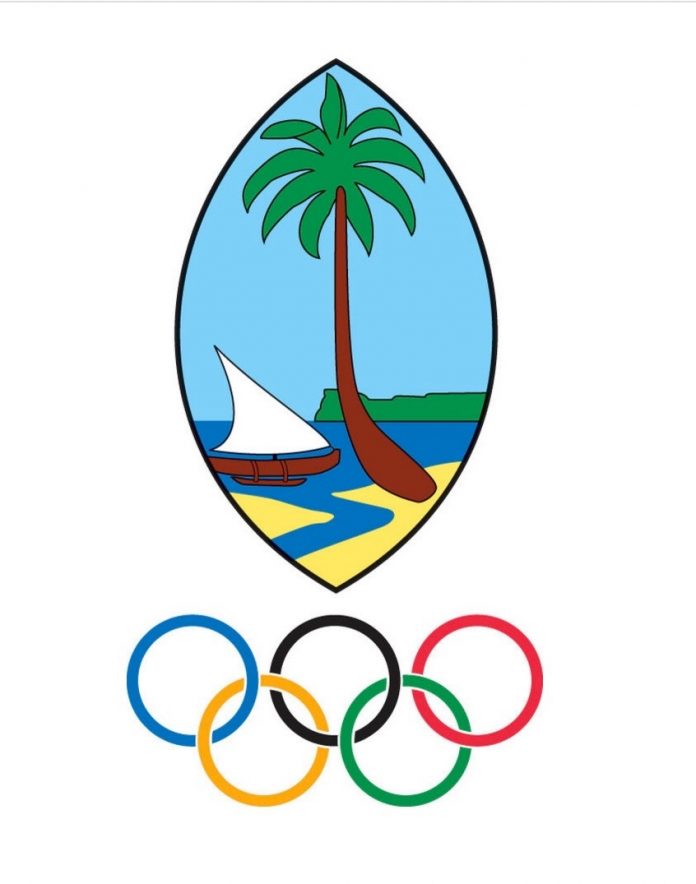 The members of Team Guam where chosen by their respective National Federation and vetted by GNOC.

MAITE – Team Guam’s delegation to the Rio2016 Olympic Games has been officially approved by the Guam National Olympic Committee body. GNOC is made up of 25 recognized sports represented by their National Federation accredited member, consisting of the President, Vice President or Secretary- General.

The members of Team Guam where chosen by their respective National Federation and vetted by GNOC. Each NF submitted their long list of qualifiers for the Olympic Games in 2015. From this list the short list was presented in 2016. Each athlete had to compete in Olympic Qualifiers held by their International Federations to achieve points towards Rio2016. From this process, Dr. Peter Lombard II qualified for Cycling’s Mountain Bike event on merit. GNOC was advised that Guam was granted two universality slots, one male and one female each, for Swimming and Athletics.

“We had several athletes who gave it their all, unfortunately, as of this date, we were unable to achieve the qualifying times or points needed for Rio2016.” said Miranda. There are several athletes in both Swimming and Athletics who have qualifying events in the coming weeks which could change the composition of the team. “We are hoping that our athletes can outright qualify for the upcoming Games and encourage them to go after their dream.” Miranda added.

The Rio2016 Olympic Games is slated for August 5-21 in Rio de Janeiro, Brazil. The athletes are expected to arrive Rio two weeks prior to the start of the games to acclimate and train for the games and stay throughout the games proper.