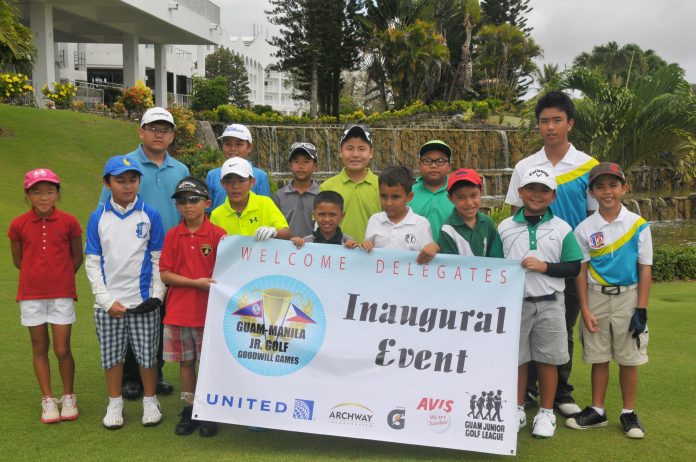 Guam- The Inaugural Guam Manila Jr. Golf Goodwill games drew to a close yesterday in Starts Guam Golf Resort.  The event was participated by a delegation of kids from Manila, Philippines who flew in together with their parents and had a friendly team and individual competition with the kids of Guam.

This event was successfully organized by Kaizen Events in coordination with the GJGL and Starts Guam Golf Resort.