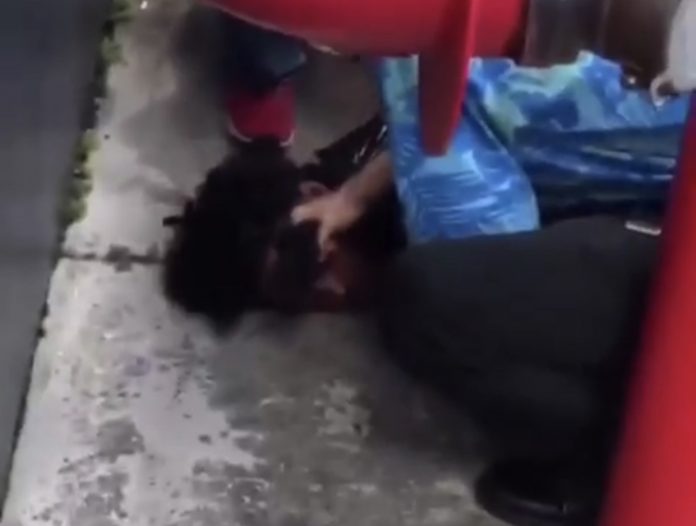 Guam – Good Samaritans refused to stand by and let a suspect get away with the goods as their efforts to subdue the culprit are caught on video.

The incident occurred at the Guam Premier Outlets where police say M-One Masichy attempted to make off with a tourist’s cellphone. The victim told police Masichy grabbed her cellphone which was hanging around her neck on a lanyard.

He reportedly fled toward the movie theater. That’s when four random mall pedestrians jumped into action.

Police Spokesman Sgt. Paul Tapao says two employees from Coca Cola assisted two others who gave chase and that together they were able to subdue the suspect.

Masichy was arrested for public intoxication and criminal mischief. He was booked and confined.