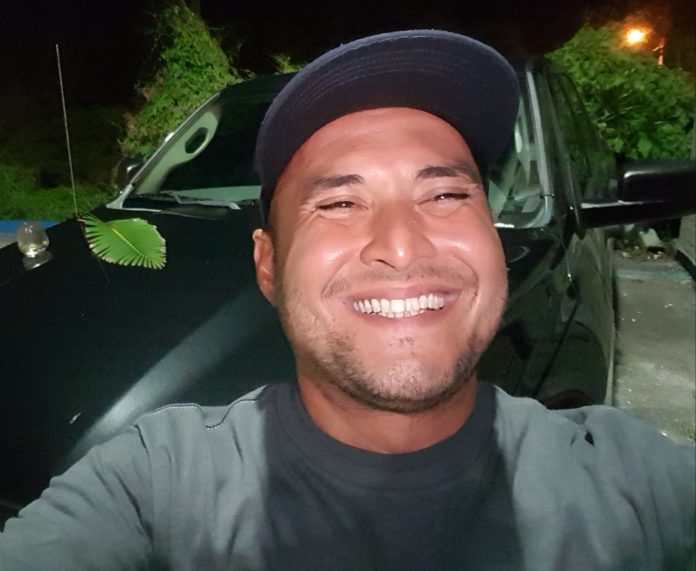 The Guam Election Commission confirmed that it has received a letter from senatorial candidate Ryan Calvo of his intent to withdraw from the 2020 election.

Calvo was running for a Republican seat in the legislature.

Over the July 4th weekend, he put out a highly controversial statement on his Facebook page, in which he called “local activists with anti-American sentiments on Guam…homegrown domestic terrorist cell groups.”

Maria Pangelinan, the executive director of the GEC, told K57’s Phill Leon Guerrero Thursday morning that Calvo’s letter stated his withdrawal is based on “unforeseen circumstances.”

Pangelinan said the withdrawal will be discussed at Thursday night’s GEC meeting amongst the commissioners.

Calvo declined to comment to PNC News on the post earlier this week, saying he would be issuing a statement. He has not issued a statement.

He also did not respond to a request for comment Thursday on the withdrawal.

The Republican Party of Guam released a statement, a day after Calvo’s post, saying the party “does not endorse or support” the remarks.

The party says it supports the First Amendment rights of freedom of speech and the right to peaceably assemble including the right of local residents to demonstrate in support of “improved political status, self-determination, or independence.”

“The Guam GOP recognizes these actions are constitutionally protected and ARE NOT acts of terrorism,” declares the GOP statement.

However, the Republican Party statement goes on to say that it will not, “place gag orders on opinions expressed by the candidates running under its banner, as it is also their fundamental right of expression.”