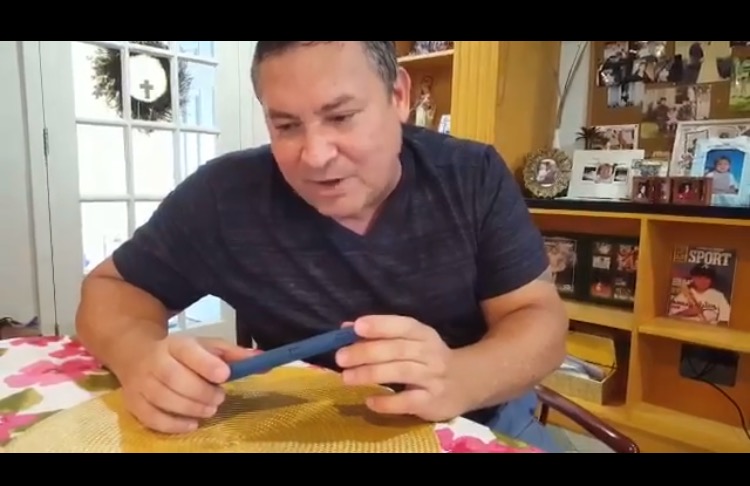 “In the president’s words they are behind us 1,000 percent.” -Governor Eddie Calvo.

Admist ongoing threats from North Korea targeting Guam and the surrounding waters, no state of emergency has been declared.

Read below for the full statement from the Office of the Governor:

“I just got off the phone with Chief of Staff General John Kelly and with the President of the United States of America.

They called me from the White House this morning and both assured me that the people of Guam are safe.

In the Presidents words they are behind us ‘1000 percent.’

As the head of the Government of Guam, I appreciate their reassurances that my family, my friends, everyone on this island, are all safe.