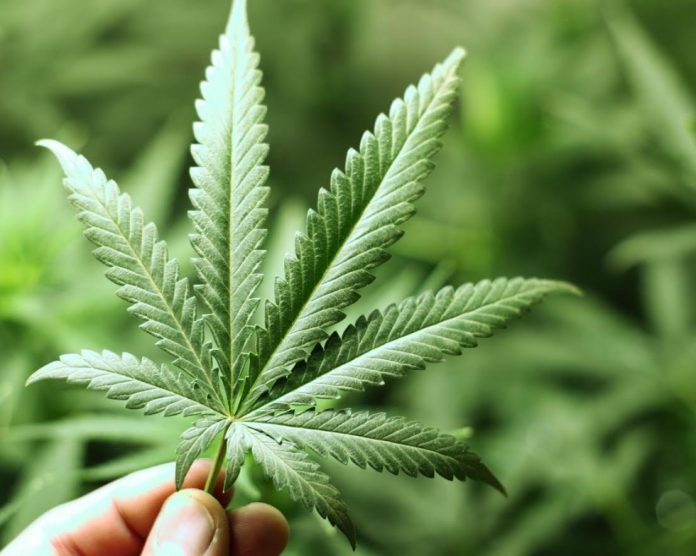 Much like its conditional opposition of the military buildup, Adelup says a Federal about-face has caused them to re-think moving forward with allowing residents 21 or older to possess and grow marijuana.

Guam – Although the Calvo Administration cannot say how long it will pause its support for the Governor’s own adult-use cannabis bill, officials are planning for eventual outcomes from announced crackdowns of recreational programs from President Donald Trump.

Much like its conditional opposition of the military buildup, Adelup says a Federal about-face has caused them to re-think moving forward with allowing residents 21 or older to possess and grow marijuana.

Yesterday at a second hearing for Bill No. 8, Eric Palacios: a Special Assistant to Governor Eddie Calvo, announced the Executive Branch will be pulling support for the measure, but today clarified the new stance doesn’t necessarily mean the bill will be axed.

“We are suspending our efforts, and we are not terminating what we originally intended to do via the introduction of the bill.  And so, until we get a clearer picture of where things stand on the federal side, especially in light of the Attorney General’s pronouncement, we don’t feel it would be prudent moving forward,” he said.

And though Palacios could not say how long they want to wait in order to find out how to proceed, Governor Calvo’s Communications Director Oyal Ngirairikl told reporters “this suspension is meant to give lawmakers time to better understand the Trump administration’s still evolving stance on this and the result of actions other U.S. jurisdictions are taking.”

One of the actions taken by some Congressional members: potential legislative protections from federal interference on state- and territory-run cannabis programs.  And while Palacios says Governor Calvo may not be a standard-bearer on that front, “It might prove worthwhile to maybe reach out to them and communicate, and see what direction they’re heading — to see what their goals are.  But as far as pushing forward very aggressively, absent an existing program — we’re still in the very infant stages of this whole idea — I don’t think we’re going to invest very heavily into whatever actions they will take as a coalition.”

Since one of the possible outcomes of this pause may be pulling the recreational marijuana bill entirely, Palacios adds the Governor is open to introducing new legislation to allow for the home cultivation of medicinal cannabis.