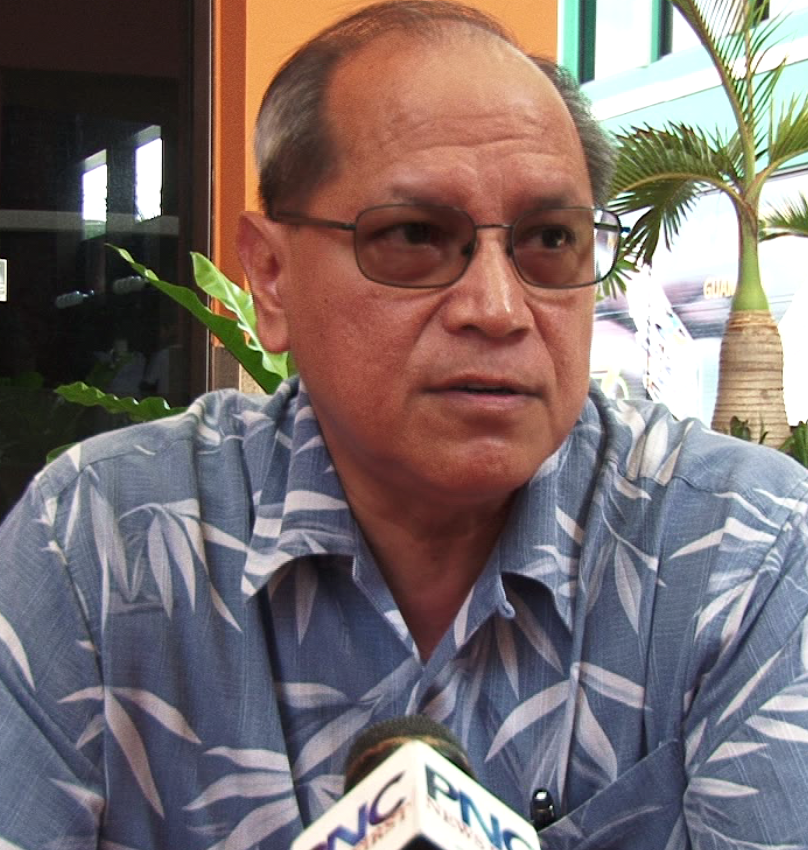 “This school has a history of a delayed start,” Vincent Leon Guerrero lamented.

Guam – Guahan Academy Charter School is no stranger to controversy.

The school not only started weeks behind schedule, but also enrolled hundreds of students beyond their capacity.

There’s even damning allegations against the school’s Board of Trustees from a former employee.

On top of these issues, GACS administrators have reportedly gone to the legislature for additional funding. But according to Vincent Leon Guerrero, the person tasked by the governor to assist Guahan Academy Charter School, this is nothing new.

“This school has a history of a delayed start,” Leon Guerrero lamented.

At the previous PTO meeting with the board, concerned parents quizzed trustees about the delayed start this year, but the administrators only pointed the blame at GovGuam.

The news came as a surprise to Leon Guerrero.

“I was a bit bothered when I seemed to hear that the delays were being blamed on regulatory agencies. How well [the agencies] performed their duties and how timely the inspections went, and yet they seemed to imply that the inspection process was a cause for delay with the opening of the school? That bothered me because we take very seriously providing great government service,” he said.

But Leon Guerrero isn’t taking the agencies’ word at face value. He’s currently gathering documentation to provide proof of the permitting process. He’s also not shy about GACS’s shortcomings either.

“Typically, it would take maybe a year or so to take a building purpose for another use, permit for another use and changing it into another education facility. It typically takes that long to try to make sure you’re doing a quality job and not rushing things,” he said.

But in the last work session with GACS, it was revealed that the board of trustees began this process late April/early May, which Leon Guerrero says was not nearly enough time for the school to be prepped by the fall.

But if the charter school was having permitting issues, why wasn’t the board more transparent about their problems?

“That speaks to [their] integrity and credibility. They knew they did not have an occupancy permit, partial or otherwise that would allow students to attend classes. I don’t understand how they could have made an administrative decision or make a policy call to open the school,” he said.

In fact, it wasn’t until after GACS held a ribbon cutting ceremony when the regulatory agencies found out and issued a notice of violation and a notice to vacate.

“[The regulatory agencies] said in no uncertain terms, nobody is allowed in this campus except contractors and construction workers. Because it is still an active construction site, an occupancy permit had not been issued at all. Why they made that decision to open, that’s a question for the board to answer…So, for anyone saying, ‘you keep telling us do this or do that.’ Well, you and your contractor should know that. That’s your responsibility, shame on you,” he concluded.

Meanwhile, there is an upcoming charter council monthly meeting scheduled next Tuesday at 9 am.