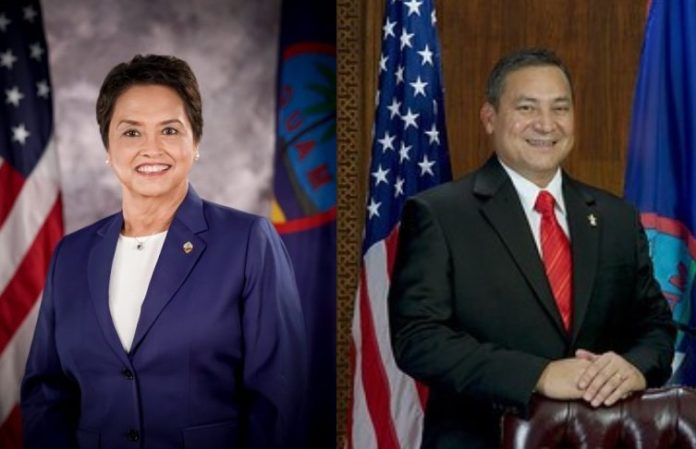 Governor Lou Leon Guerrero has taken exception to recent remarks made by former Governor Eddie Calvo which were critical of her administration and the island’s Democratic leadership.

Island Democrats control the legislature, the executive branch, and the Washington delegate’s seat.

Calvo has criticized the current administration’s response to the coronavirus pandemic. On K57 Monday, the former Governor called the Democratic Party leadership of Guam “an abject failure.”

Thursday morning on K57, Leon Guerrero responded saying: “For the former Governor to make those kinds of accusations about discombobulating and misuse and misspend of federal money I think is totally irresponsible and borders on unethical behavior.”

The Governor said former governor Calvo has never called her to offer support or advice and she accused him of being “cold-hearted” by politicizing the crisis in an effort to campaign against Democrats.