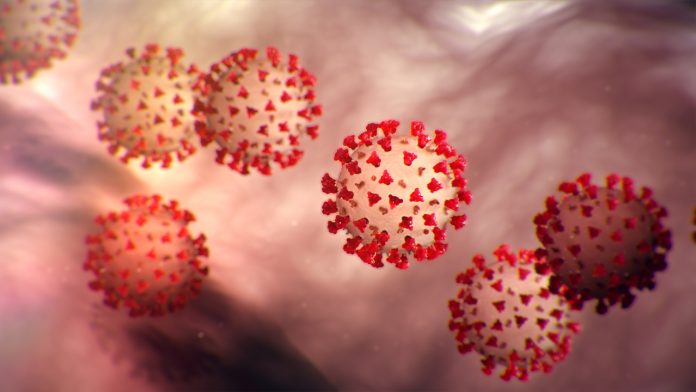 According to the latest Joint Information Center report, as of Wednesday, there have been 14 new cases of COVID-19 identified out of 617 tests performed on July 6.

In an interview with NewsTalk K57’s Patti Arroyo, Governor Lou Leon Guerrero said that a majority of the cases are coming from family households and that almost all of the cases that she has been tracking every morning are people who are not vaccinated.

The Governor says that a number of positive cases are coming from individuals who are younger than 12 years old, with some as young as 4 months old.

She says that out of the 6 patients admitted to the hospital for COVID, about half of those are children.

“There were I think 2 or 3 children. They are younger, I’m seeing 29 years old, 27 years old, and I’ve seen maybe 2 kids… but they’re not vaccinated. The ones also that are admitted, I think there was one that had their first dose, but for the most part, I would say 95% are not vaccinated.”

One of the concerns that were brought up in the interview was what measures can be taken to help reduce the spread once school starts.

“As far as the school, we are working closely with Superintendent Jon Fernandez, and also he is waiting for guidance from Public Health in relation to mandating vaccination of children who are eligible, 12 and above. And also employees and staff. So that is a discussion that we are having,” the governor said.