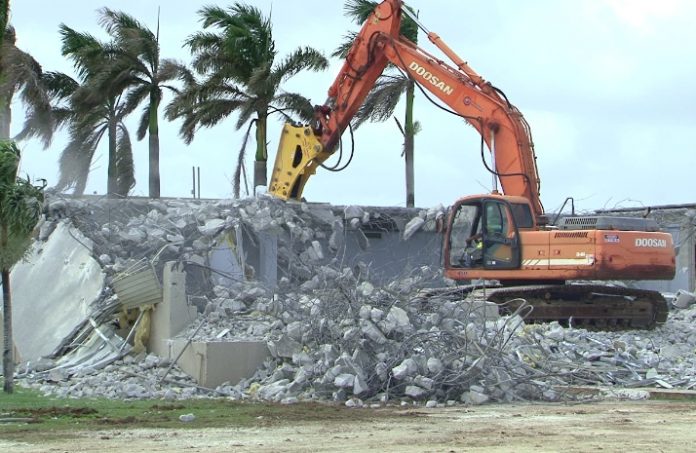 There’s a groundbreaking tomorrow for the construction of a new, three-story, 90-thousand square foot Department of Education Tiyan headquarters and the Governor congratulates the superintendent. But at the same time, he also has questions he wants answered such as: What is the update on DOE reform plans and the status of the pilot Pre-K program that was threatened to be shelved for this upcoming school year.

Governor Calvo sent a letter to DOE Superintendent Jon Fernandez asking him to update island leaders and stakeholders about the progress on both issues at the ceremony tomorrow.

Calvo says, ultimately, he’s pleased with the feedback from parents and other stakeholders that DOE, under Fernandez’s leadership, is making. They point to the tremendous progress with the Common Core State Standards and a new principal and teacher evaluation now implemented.
The Governor says he’s willing to provide public schools the support the superintendent asks for.
According to a release from the Governor’s Office, the long-awaited request for proposals for $100 million in school modernization projects is done and will be published shortly.
Governor Calvo says he looks forward to the continued partnership between the administration and the Guam Education Board.