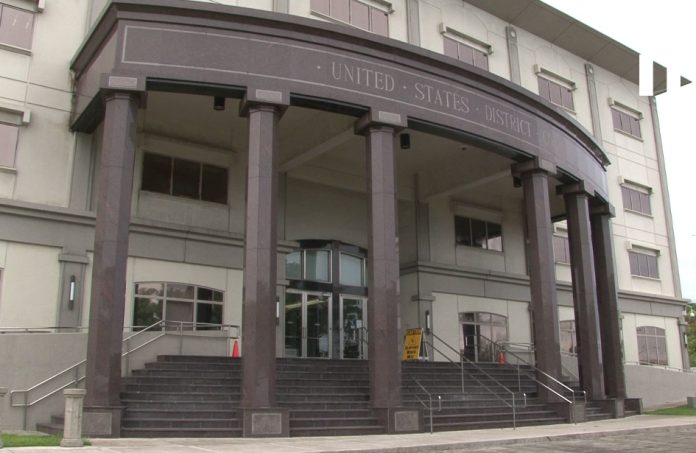 Governor Eddie Baza Calvo is disappointed in a recent opinion on the H-2B Visa denials. US Magistrate Judge Joaquin Manibusan is recommending that a preliminary injunction be denied, essentially maintaining the near 100 percent denial rate of H-2B visas.

Guam – Employers on island have come to rely on the H-2B program to operate their businesses and keep the development of Guam moving at an increasingly rapid pace. Between the years of 1995 to 2015 the average rate of H-2B visa petition approvals from the united states citizenship and immigration services (USCIS) for Guam was approximately 95-percent but, in 2016 that approval rate dropped to 0.3-percent. This year, as in previous years, in order to operate their businesses petitions for H-2B workers were filed and the required Guam Department of Labor certification obtained as they have done in the past. However, the USCIS denied the H-2B petitions which according to governor Eddie Baza Calvo has resulted in harm being done to the island of Guam.

“Well the details are there’s obviously a lot of harm being done to the island of Guam and you have heard about it in the civilian sector in terms of even the price of a home. What’s interesting the other day I took a tour of Anderson Air Force base, and we went to where even Air Force construction was and there are some projects that are held up, these are air force projects. As a direct result of the shortage of workers,” said Governor Calvo.

A motion for preliminary injunction was filed in October 2016, requesting that the District Court of Guam maintain the status quo and grant an emergency temporary restraining order, issue an order requiring USCIS to reopen and grant H-2B petitions immediately, and extend the labor certifications.

“We are trying to see how we can have them reverse courts, using all options available to us short of a lawsuit. 0150 but again if it’s not successful then we go through the last resort which would be to sue the federal government,” said Governor Calvo.

Last week, District Court Magistrate judge Joaquin Manibusan issued a recommendation to Chief Judge Francis Tydingco-Gatewood to deny the motion for preliminary injunction. Stating that although the plaintiffs have shown that they are likely to suffer irreparable harm in the absence of a preliminary injunction, the court found that the plaintiffs have failed to demonstrate that they are likely to succeed on the merits of their claims.

“I think it’s important with the attorney general before we file a suit we exercise all exhaust all methods and all resources to move forward in some positive resolution to it before filing a lawsuit. Because once a lawsuit is filed it makes it very difficult for one on one conversations with key decision makers in the federal government,” said the governor.

Governor Calvo expressed his disappointment stating he plans on meeting with the Attorney General to see what the denial means for Guam and how to move forward.

The ultimate decision, however, on whether a preliminary injunction will be granted, rests with Chief Judge Frances Tydingco-Gatewood.