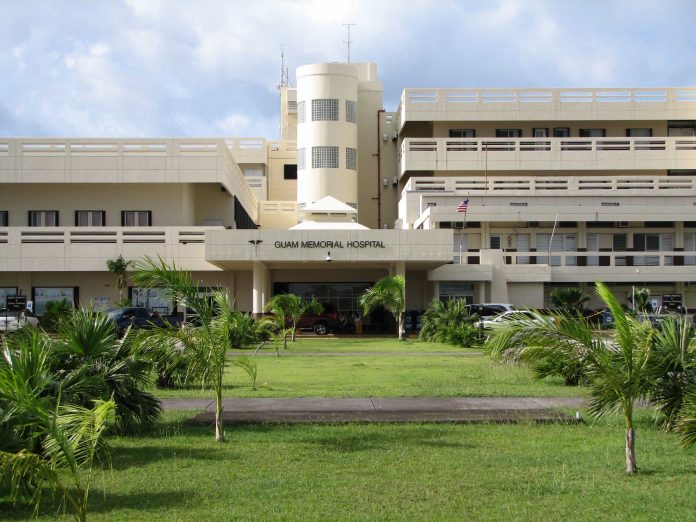 Governor Eddie Calvo issued executive order 2015-13, invoking his organic authority to assume the Board of Trustees.

Guam – Governor Eddie Calvo is invoking his organic authority to take over the Guam Memorial Hospital board of trustees after three top board members resigned last week.

Governor Calvo issued executive order 2015-13, relative to the control of the management and operations of GMH.

The executive order cites several reasons for the executive order, including its financial instability that has reached a critical point with vendors and the fact that three board members resigned.

The three board members are the chairman, Lee Webber, Vice Chair Frances Mantanona and board member Rose Grino.

As part of the executive order, the governor is also ordering the formation of an advisory team to audit the hospital in order to determine areas of weaknesses and address them.

The advisory team will be made up of top finance, management and technology professionals within the government.

Governor Calvo will assume the authority of the Board of Trustees until he finds new nominees to replace the three who stepped down last week. You can read the executive order by clicking on the file below.