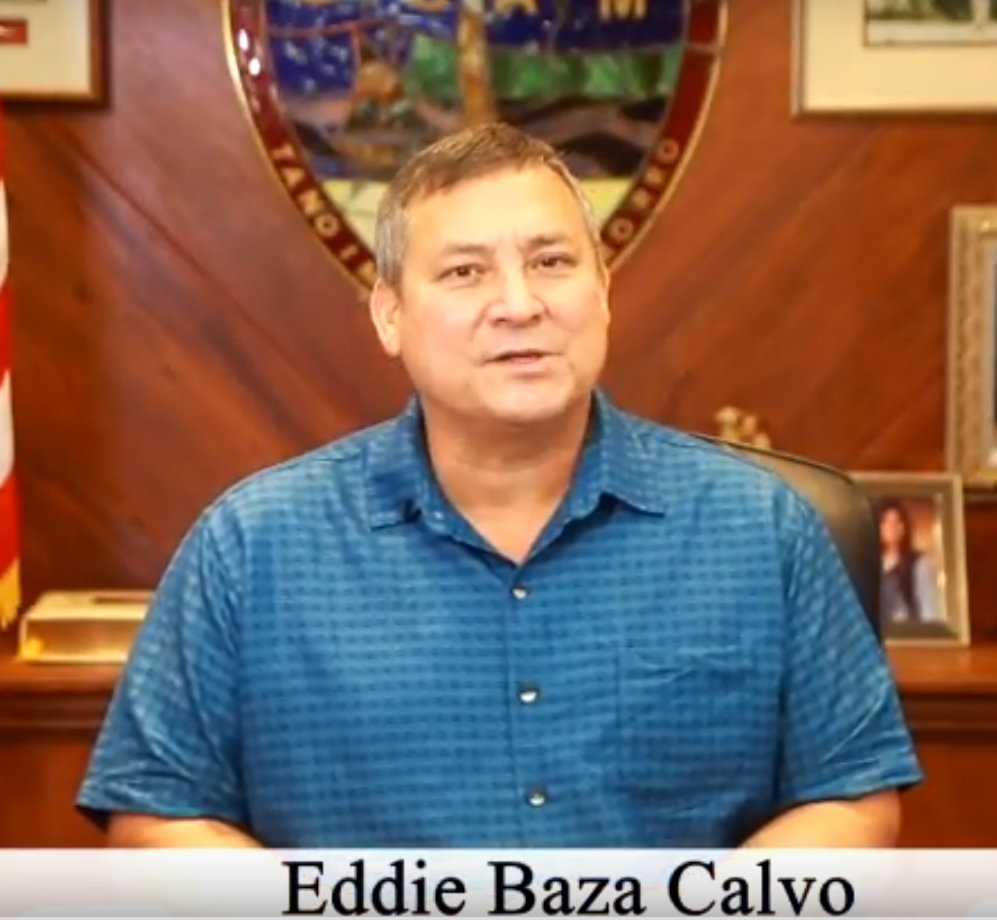 The governor says Senator Rodriguez wrote the bi-partisan measure after listening to concerns from the community on the .75% increase to the BPT or GRT that was proposed in the governor’s previous bill to fund the hospital. Governor Calvo says the compromise bill was based on a lot of comments from the community that they should get rid of tax breaks for some before increasing taxes for all.

“With that said, I know that not everyone will be happy with this bill.  In fact, even before this compromise legislation was introduced, there were criticisms lobbed against its primary author, but he was only doing what he knew was the right thing to do; and the Speaker and I said we would work with him. I know Sen. Rodriguez has concerns now and I understand his apprehension, but I ask the good senator to reconsider his new stance. Let’s keep moving forward,” said Calvo adding, “Abraham Lincoln said: I walk slowly, but I never walk backward.”

The governor is inviting the community to go to the public hearing for the bill and join in on this important discussion.