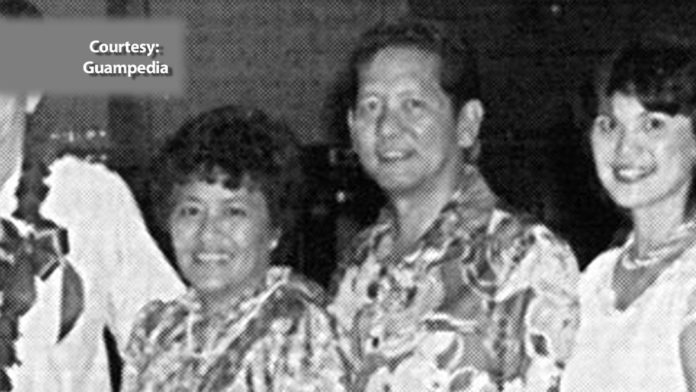 Reyes passed away in Hawaii on Sunday Guam time. He had been struggling with diabetes. Governor Calvo ordered that flags be flown at half-staff in honor of Former Lt. Governor Reyes. Reyes was the Lt. Governor for the late Governor Ricky Bordallo. Governor Calvo issued a statement saying, “Today is a sad day for our island. Former Lt. Governor Reyes was a man who answered the call of duty to serve the nation as a member of the Air Force and then his island in public service. Christine and I send our sincerest condolences to Mrs. Lupe Reyes and the entire family.”