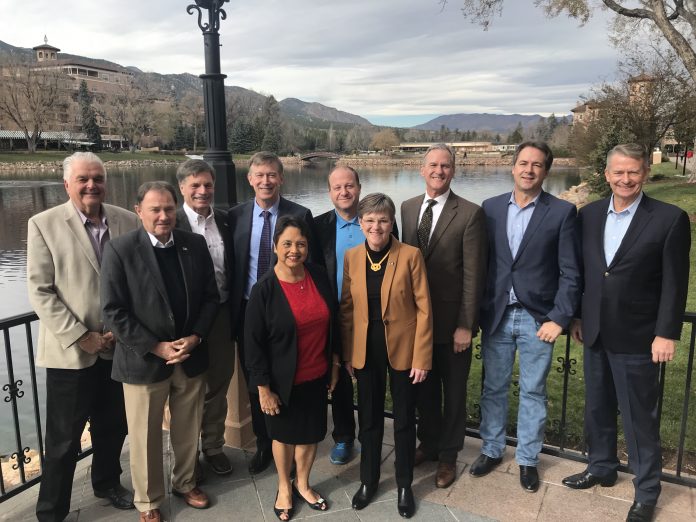 Guam – Governor Elect Lou Leon Guerrero, is one of 17 Governor-elects who will be joining President Trump in the White House next week.

In a statement from the Office of the Governor and Lieutenant Governor Elect, it states that President Trump has invited Leon-Guerrero to participate in a round-table discussion with with Trump and also separate meetings with senior members of the Trump Administration. The meeting will take place at the White House on December 13th.

Leon Guerrero states that ” I am appreciative to President Trump for the invitation to newly-elected governors and I am looking forward to this first meeting with him and his administration. Guam is strategically important to the defense of our country and for the promotion of democracy, but there are pressing federal-territorial issues I want to convey to him that affect our entire community. I am ready to work with the Trump Administration and I am hopeful they are willing to work with Guam to resolve these shared priorities.”