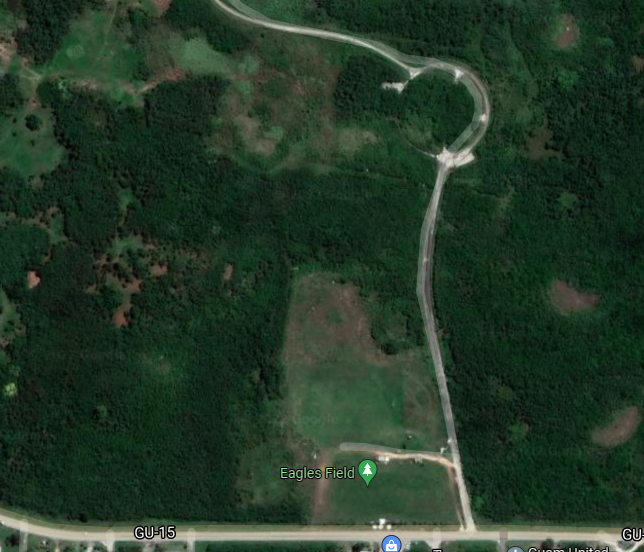 The Leon Guerrero-Tenorio Administration is currently negotiating the terms of agreement for the Eagles Field Lease.

Governor Lou Leon Guerrero hopes that a lease agreement for her medical complex in Eagles Field will be finalized by summer. In an interview with NewsTalk K57’s Patti Arroyo, the Governor said that Eagles Field remains the prime location for the medical complex. She cites accessibility, infrastructure, and centralization as major factors for the land.

Though in the past, Rear Admiral Benjamin Nicholson had said there is no longer any contention with the Governor, anything is possible without a lease.

However, it does seem likely that the Leon Guerrero-Tenorio Administration will be awarded the lease.

The Governor acknowledges that because Guam will have to pay for the top-market value for the property, but it would be possible to negotiate a lower price by providing the military and their dependents specialty services not offered at the United States Naval Hospital.