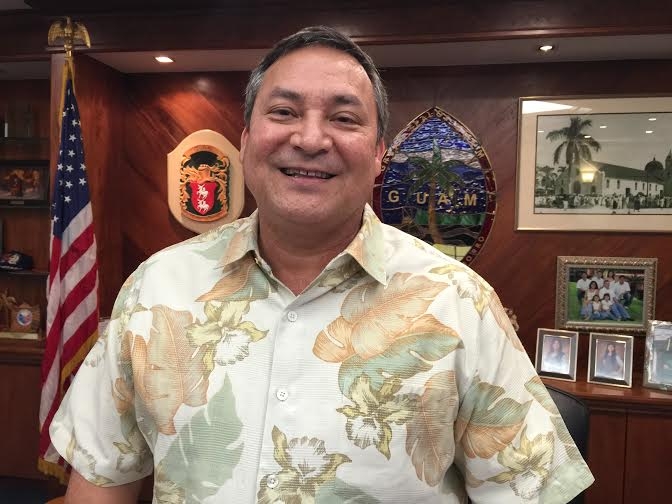 The Governor will begin deducting the bonuses from their paychecks in July unless the legislature passes the bill.

Guam – Governor Eddie Calvo will be sending a bill down to the legislature in hopes that they will allow his staff to keep retro bonuses or pay adjustments they received in 2014. “Adelup is under the purview of the Governor. It’s outside the Hay plan. What we tried to do when the law was passed was to make sure there was harmony,” said Calvo.

The Governor says that he gave retro pay bonuses to his staff because he wanted them to get the same retro pay that others in GovGuam got when they were given hay raises.

However the A.G. has since opined that these bonuses were illegal and the Governor has since asked his staff to pay the money back. Now the Governor says he will begin automatically deducting the bonuses from their paychecks beginning in July over a period of 30 months unless the legislature passes a bill that he will be sending down soon. “We’re hopeful, we’re hopeful that the legislature can see fit that we’re not just talking management people we’re talking custodians we’re talking clerks that they would be understanding,” said Calvo.

The Governor says the legislature has done similar things in the past when they allowed retro pay for the Judiciary, the OPA and themselves. “Do the same and consider also the hardworking public employees at the Governor’s office,” said Governor Calvo.

If the Governor begins automatically deducting their retro pay July the money will be all paid back by December 2018.