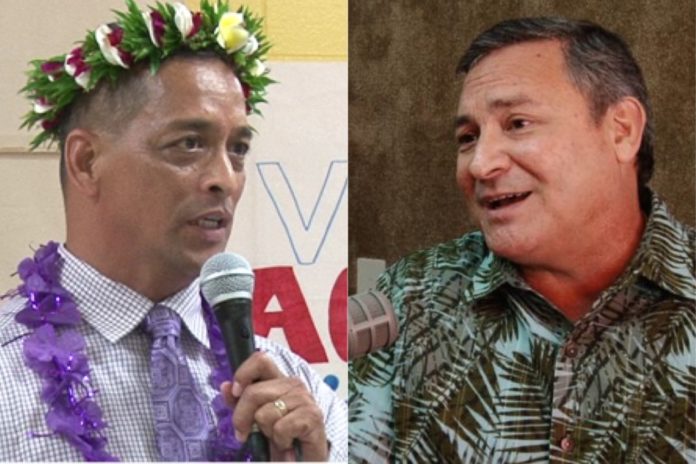 Guam – Party politics aside, it seems Democrats and Republicans are beginning to agree the broken Chamorro Land Trust lease process must be fixed.  How to repair that system legally is the question.

“…it would be prudent to place a hold on any awards while you and your fellow Commissioners review the processes by which leases have been executed and determine a corrective course of action,” the governor wrote in a letter to the Chamorro Land Trust Commission.

Aguon said while he appreciates Governor Calvo’s support for the moratorium, current law prevents Adelup from imposing one. But Aguon said his bill would authorize the governor to reform CLTC.

“The powers and duties of the Governor and the department with respect to lands of the territory shall not extend to lands having the status of Chamorro homelands.”  (21 GCA Real Property, Ch. 75 Chamorro Land Trust Commission, Paragraph 75106)

The Governor’s Office reports that CLTC has awarded about 3,000 leases and that 738 of those leases were awarded in the last eight years.

September 28, 2020
@PNCGUAM INSTAGRAM
Come by tomorrow and check it out!