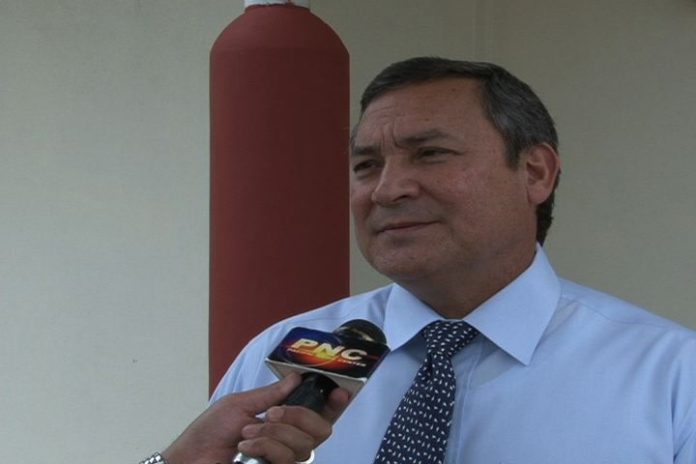 Governor Eddie Calvo emphasizes that he’s made good on his promise to pay out tax refunds well before the District Court issued a permanent injunction in the case.

Guam – Governor Eddie Calvo, this evening, reacted to the Ninth Circuit of Appeals opinion issued today on the tax refund class action lawsuit. You can read his full statement below.

The government appealed because of the court’s decision to award $2 million for a lawsuit to fix a problem that was already fixed.

Upon taking office, Governor Calvo announced his intention to introduce a bill to refinance the government’s tax refund debt to its people. Governor Calvo made good on his promise, and introduced a bill in his first year in office.

Despite heavy opposition from the legislative majority, Governor Calvo made good on his promise, and a bill was signed, a bond was floated, and all outstanding tax refunds were paid – before the District Court issued its opinion. Full tax refunds were even issued to the plaintiffs, who refused to pick up their checks only so they could continue suing the government even after the problem was solved.

In its opinion, the District Court awarded the plaintiffs’ lawyers over $2 million – for a claim that the lawyers couldn’t articulate until after the bond bill was passed, and for a ruling that didn’t issue until after all tax refunds had been paid.

The people of Guam have been repeatedly subjected to overreaching federal decisions and mandates that impugn on our sovereignty and negatively impact our economy. Whether it’s an order to keep a receiver employed at over a million dollars a year, or to spend over a billion dollars to comply with federal environmental regulations, or to provide over $200 million annually in unreimbursed Compact impact costs and earned income tax credits.

This lawsuit was also as much about standing up for our rights, for the sovereignty of the government and the people of Guam. Over the last three years, the government of Guam has proven its ability to solve its own problems, to pay tax refunds within the 6-month period. We do not need the federal government imposing arbitrary timelines and $2 million awards to attorneys for a lawsuit to fix a problem that was already fixed.