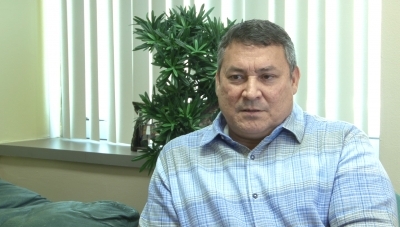 Per a release from Adelup, the money was released on Wednesday to the retirement fund.

Guam – Governor Eddie Calvo has released 15 million for the payment of annual cola funds to retirees.

Per a release from Adelup, the money was released on Wednesday to the retirement fund. The release states that the retirement fund will send the check to retirees and survivors in the next couple of days, based on how they typically receive checks, which is via mail or direct deposit. Calvo says, “smart fiscal management has allowed the peoples government to pay out tax refunds, keep this government moving forward, and pay these cost of living allowances.”